The Nigerian Slum/Informal Settlement Federation (Federation) – comprising dozens of waterfront communities and scores of other informal settlements across Lagos – on Wednesday, March 29, 2017 expressed regret at the decision of the Lagos State Government to withdraw from the court-ordered mediation process that had presented a small glimmer hope of finding a win-win alternative solution to the threat of forced eviction hanging over 300,000 Lagosians living in waterfront communities across the state. 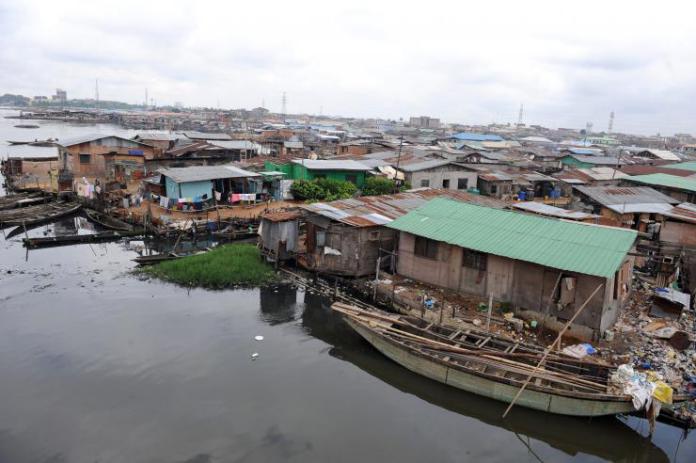 In late October 2016, after trying to engage the Lagos State Government unsuccessfully, 15 waterfront communities approached the Lagos State High Court to seek protection of their fundamental rights against the threat of eviction issued by the Lagos State governor, Akinwunmi Ambode.

A breakthrough came when, on January 26 2017, Honourable Justice S.A. Onigbanjo of the Lagos State High Court issued a landmark ruling, finding that demolitions on short notice without providing alternative shelter for persons evicted constitutes cruel, inhuman and degrading treatment in violation of Section 34 of the 1999 Constitution, and ordered the parties to attempt mediation through the Lagos State Multi-Door Court House.

“We came to mediation process in good faith and put forward workable proposals regarding alternatives to demolition and forced eviction that could address the various excuses the State Government has tried to use to justify its intention to demolish our homes. Even after the state government went back to continue demolishing one of our communities, Otodo Gbame, forcibly evicting 4,700 residents in violation of a court order, we still came back to the roundtable on 29 March 2017 to at least hear what the state government had to say,” the Federation declared in a statement made available to EnviroNews on Wednesday.

The group added: “It was therefore a great shock to us that the state government decided to unilaterally withdraw from the mediation process and give up on the possibility of any resolution through dialogue. This step is also at extreme odds with the public statement made by the Lagos State Commissioner of Information on 22 March 2017 affirming the government’s ‘unflinching commitment to the development of Lagos State as an ideal megacity that is sensitive to the needs of the public as well as open and continuous dialogue’.

“Waterfront communities across Lagos are home to hundreds of thousands of hard-working, law-abiding citizens. This is where we live and where many of us work. Our businesses – from fishing to sand dealing – and our labour add to the Lagos economy. We are the engine of the Lagos economy and we have a right to the city. We do not have any other home.

“Since last year, the government has tried to offer so many excuses for wanting to destroy our homes and take over the waterfronts. We have proffered alternative ways of resolving each of these concerns, but it seems the Government is not ready to listen nor is it really dedicated to trying to find lasting, citizen-centered solutions to complex urban problems.

“Evictions do not make Lagos safer. Instead, they push the urban poor into deeper poverty through homelessness and loss of livelihoods. Worsened poverty only exacerbates crime. Evictions are not the answer. We need to partner to find lasting solutions to insecurity.

“But, if we had support and partnership from our government such as can be seen in other megacities in the global south, we could develop our communities through in situ slum upgrading and social housing. Indeed, Federation is building community-financed environmentally sustainable toilet solutions to improve sanitation and public health in our communities. Federation is developing a social housing scheme and planning towardin situ slum upgrading. We are learning from the successes of peers in cities around the world.

“Why should the government we elected into power turn its back on dialogue with us when we are still at the table? When we came to the table despite the massive impunity and violation of our members’ human rights perpetrated by the state government with the callous demolitions and violent attacks on Otodo Gbame on 9-10 November, displacing 30,000 people, and on 17, 21, 22 and 26 March 2017, displacing another 4,700?

“Instead of dialoguing with us to find win-win solutions, this government wants to drive the poor from the city by demolishing our homes, taking over our lands, destroying our livelihoods and, very soon, getting rid of our principal means of transportation.” 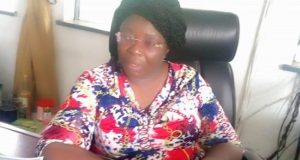 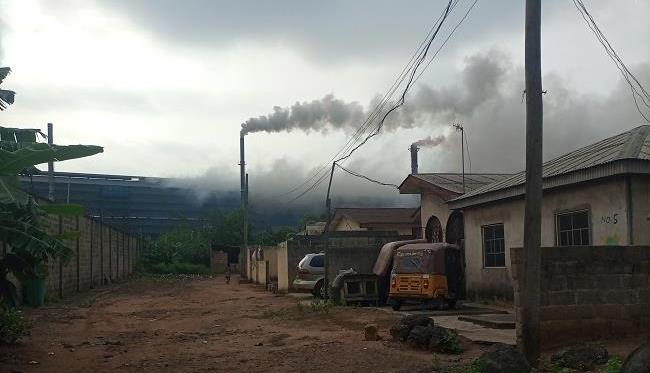 The Lagos State Environmental Protection Agency (LASEPA) on Thursday, August 26, 2021 shut down the ...