Deliberations at the ongoing COP22 climate conference in Marrakech took a different turn on Thursday as delegates shifted focus to the nexus between water and climate change in celebration of the first Water Day at the COP. 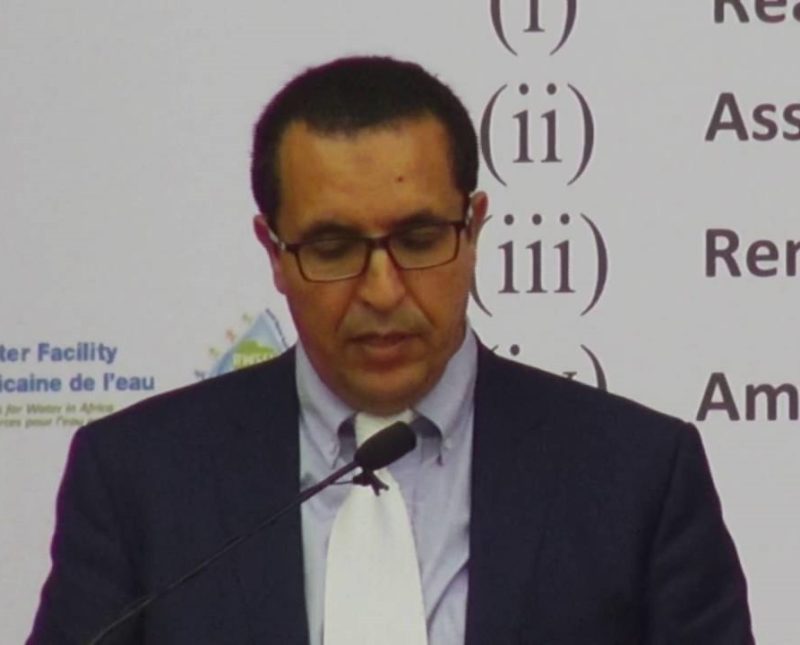 The action day, which is dedicated to discussing the relationship between water issues and climate change-positioning and to raise its profile in the relevant negotiations, attracted a large number of participants from government delegations, international organisations, civil society and the media.

At the first session which centred on the “Water for Africa” initiative, panellists that included Water and Sanitation Ministers from Morocco, Burkina Faso and Niger as well as the Water and Sanitation Director of the African Development Bank (AfDB), Mohammed El Azizi, identified water as a critical element for successful climate change mitigation, as many efforts to reduce greenhouse gas emissions depend on reliable access to water resources.

ALSO READ:  WaterAid: Ebola, others are reminders of importance of handwashing

Highlighting Africa’s water-related challenges within the climate context, Niouga Ambroise Ouedraogo, Burkina Faso’s Water and Sanitation Minister, regretted that, as much as most impacts of climate change in Africa are linked to droughts, floods and sea level rise, many African states still have problems accessing multilateral funds with no capacity to prepare proposals for bankable projects.

Reiterating AfDB’s commitment to boosting the capacity of African states to access predictable and fast-tracked financing mechanism to cope with climate-induced water stress, El Azizi highlighted the bank’s constant focus on integrated water resources management, improved transboundary integration and planning, and proactive innovative approaches and projects that are assisting African states to adapt to the impacts of climate change.

Some of such projects which cut across all African sub-regions, according to El Azizi, are the Thwake multi-purpose water resources development project in Kenya, which mainstreams climate resilience by improving water security through the construction of dam, irrigation schemes and water supply, the Yaoundé urban drainage project in central Africa, and the Niger Basin HYCOS Project, which promotes effective management of water resources through quality hydrological data and information in west African states.

Others, according to the AfDB water chief who also doubles as the Director of the African Water Facility (AWF), are the detailed plan of the Songwe River Basin Development Programme in Southern Africa, which envisions a conducive environment for transboundary water resources through flood control planning and climate proofing in the Songwe River basin between Malawi and Tanzania,and the Rabat-Cassablanca and Marrakech region projects which involve water transfer from surplus basins to deficit basins in the north African country of Morocco.

At the Global Climate Action Dialogue on Water which rounded off the Water Day celebration, Parties and the non-Parties explored sustainable initiatives on water and socio-economic development, financing mechanism to increase ambitions related to adaptation and mitigation of water field, and Improving knowledge, cooperation and capacity building.