Athletics sprinter, Usain Bolt, overcame a slow start to win the 100m, at the Estrava Golden Spike meet on Tuesday, in a time of 10.6sec, in his second 100m outing of the season in Ostrava. 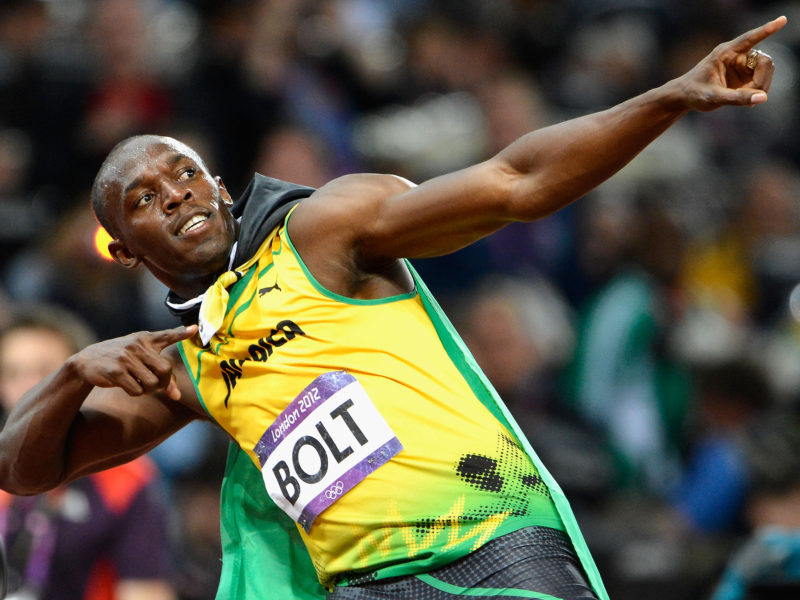 The Jamaican was slow out of the blocks before jumping ahead to edge Yunier Perez of Cuba, who ran a personal best of 10.09sec.

In football, Chile booked a place in the final of the FIFA Confederation Cup in Russia by beating Portugal 3-0 on penalties after regulation and extra time ended 0-0.

Thanks to Chilean goalkeeper Claudio Bravo, who was the hero as he stopped three successive penalty kicks.

World champion Germany is expected tol slug it out with Mexico on Thursday night in the second semi-final.
To reach this stage, Germany beat Australia 3-2 in the first game, drew 1-1 with Chile before defeating Cameroon 2-1.

Mexico on the other hand, drew its first game 2-2 against Portugal, went ahead to beat New Zealand 2-1 before ending the group stage with a 2-1 win against host Russia.

The FIFA Confederation Cup ends on Sunday with a third place play-off preceeding the final match scheduled to be played at the St Petersburg Stadium in Moscow.

In a related development, Plateau United retained top spot on the summit of the Nigeria Professional Football League (NPFL) log with a narrow 1-0 victory over Nasarawa United, at the Lantang Stadium, Jos on Week 27.