US climate policy: Doctors must respond to protect human health

April 16, 2017 Comments Off on US climate policy: Doctors must respond to protect human health 758 Views

In an article published recently in the British Medical Journal, family medicine physician, health policy expert, and Director of the Medical Society Consortium on Climate and Health, Dr. Mona Sarfaty, comments on the health implications of the recent White House Executive Order rescinding, revising and reviewing regulatory decisions and authorities of the US Environmental Protection Agency (EPA) – specifically those that were directed at the oil and gas industries and intended to tackle climate change 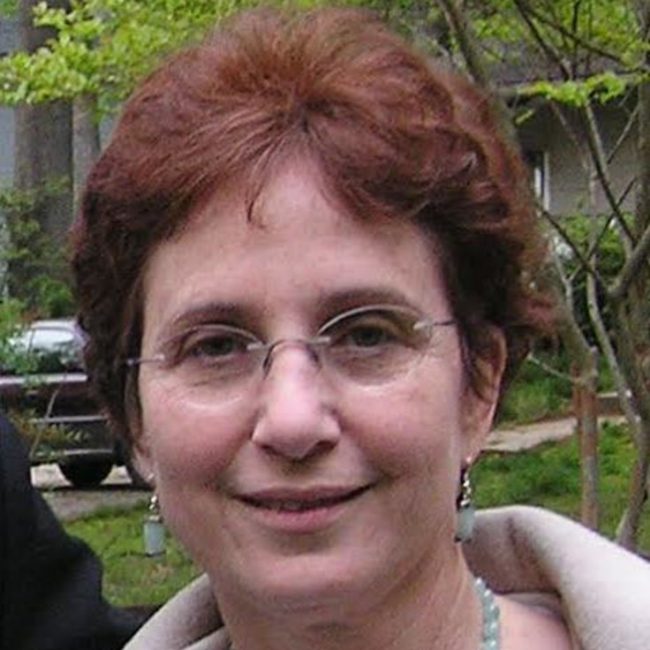 The current federal political climate in the United States bodes ill for the future of the world’s climate, and by extension for the health of people around the world. Clinicians have a special capacity to respond because of our positions at the nexus of the science of research and the art of patient care.

The executive order on environmental policy issued by the White House on 28 March 2017 starts a process of rescinding, revising, and reviewing regulatory decisions and authorities of the US Environmental Protection Agency (EPA) – specifically those that were directed at the oil and gas industries and intended to tackle climate change.

The most important policy changes initiate reviews of the Clean Power Plan and the regulations on methane and other volatile organic compounds, both introduced by the Obama administration. The Clean Power Plan requires electricity generating plants in the US to reduce carbon dioxide output by 32% by 2030, while the methane regulation established limits on emissions of methane and other gases from some natural gas drilling operations. These “reviews” are designed to lead to elimination of both policies.

If elimination succeeds, it is likely to hamper US capacity to meet its emissions commitments under the 2015 Paris treaty. However, the intended effect of the executive order may diverge substantially from the actual effect since current policies cannot be altered with the stroke of a pen. Unless administrative procedures are followed carefully, legal challenges will bog them down in the court system. Due process allows time to reverse or ameliorate the potential consequences of the order, which flies against prevailing economic trends and scientific consensus.

In 2007, the US Supreme Court held that greenhouse gases are pollutants under the Clean Air Act. This led to the EPA’s 2009 endangerment finding that the current and projected concentrations of six greenhouse gases in the atmosphere threaten the public health and welfare of current and future generations. This finding still stands, so in reality the president is legally obligated to protect the American people from the health harms of climate change.

The increasing shift away from the polluting fossil fuels is another factor. Energy output from renewables in the US has doubled in the past decade and now accounts for about 150,000 US jobs, compared with about 75,000 jobs in the coal industry. By 2015, carbon dioxide output in the US was 12% lower than in 2005, largely because of decreased use of coal and increased use of natural gas.

What are the implications of the proposed changes in environmental policy for global health? Many adverse health effects of climate change are already under way, such as heat deaths in India, mortality from stronger cyclones in the Pacific, the spread of vector-borne diseases, and drought and increased salinity of soils undermining food production. The World Health Organisation (WHO) has estimated that annual deaths attributable to climate change will grow by 250,000 a year by 2050. People living with underdeveloped health infrastructures in developing countries will be most affected. Annual mortality from air pollution around the globe already totals 4.5-6.5 million people and is intensified by heat.

The time available to protect the composition of the atmosphere and oceans so that they continue to support healthy human life is more limited than we would like to think, and now is the time for clinicians to speak out. Most are well aware of the adverse health effects of human related climate change and agree they ought to inform the public as well as their patients.

Clinicians are right to assume this responsibility. National polls suggest they are trusted, unlike politicians and lobbyists. They are scientifically trained and accustomed to translating science based information for public consumption. The Medical Society Consortium on Climate and Health comprised of 12 US medical societies with 450,000 members (over half the physicians in the US) launched recently with a mission to inform the public and policy makers about the harmful health effects of climate change, and about the immediate and long term health benefits associated with reducing greenhouse gas emissions and other preventive and protective measures.

Doing this requires engaging colleagues and becoming adept at presenting the reality of the health crisis associated with climate change while giving positive motivational messages about the most important solution-clean renewable energy to mitigate further climate change-and the need to prepare and protect vital infrastructures and vulnerable people. At a time when the US is confronting an unprecedented challenge to science based information, the need for clinicians everywhere to exercise their influence with the public and policy makers is more important than ever.