Saturday 30th May 2020
Saturday, 30th of May 2020
Home / Health / UNTH, UITH approved as sites for surveillance of rotavirus disease

UNTH, UITH approved as sites for surveillance of rotavirus disease

April 30, 2017 Comments Off on UNTH, UITH approved as sites for surveillance of rotavirus disease 593 Views 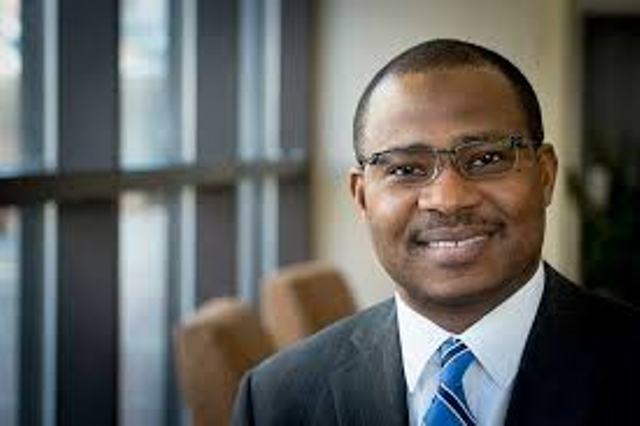 Rotavirus is the most common cause of diarrheal disease among infants and young children.

Shuaib said the findings from the sentinel sites would help in information sharing and data collection on rotavirus and pneumococcal disease burden in Nigeria.

He added that the sites would provide additional information on the impact of the vaccine introduction into routine immunisation, guide government in making public health policies and interventions.

Shuaib said: “The three sites provide Paediatric Bacterial Meningitis (PBM) services only, while UNTH and UITH had been designated as sentinel sites for Rotavirus and other diarrhea-related diseases among children aged under years.”

He said the data from the sites would provide baseline information for different serotypes of rotavirus and other diarrhea causing pathogen diseases before the planned Rotavirus vaccine introduction in 2018.

He said WHO had earlier recommended the introduction of rotavirus vaccines into the routine immunisation schedule in countries with high diarrhea mortality rates in children as an approach to prevent and control diarrhea.
He said government would work closely with the five sentinel sites and partners to further reduce morbidity and mortality from vaccine preventable diseases.

The executive director appealed to parents, guardians and all caregivers to avail themselves of the rare opportunity provided by the joint investments of the Federal Government and WHO.