The UN Environment on Friday, November 2, 2018 called on African governments to increase budgetary allocations for the management of environment. 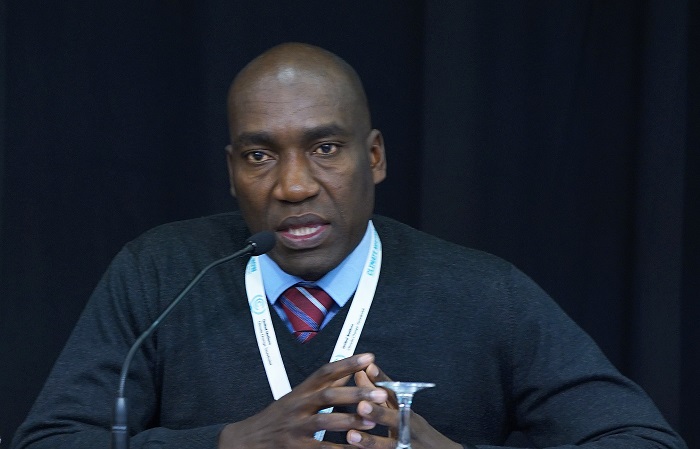 David Ombisi, Head of African Ministers of Environment secretariat (AMCEN), at the UN Environment, said an allocation of one per cent annually is not enough to help tackle environmental problems.

“More than 23 per cent of premature deaths in the continent are attributable to environmental causes,” Ombisi told journalists in Nairobi.

Ombisi noted that Africa’s figure is the highest for any region in the world.

He said that less allocation of money to the environmental sector is to blame for the spread and outbreak of several diseases in the continent.

Ombisi noted that AMCEN saw the need to incorporate ministries of health, finance and planning to help discuss the funding aspect of environmental programmes.

“The Inter-Ministerial Conference on Health and Environment has since 2010 been discussing how to enhance investment to address challenges posed by environment,” Ombisi revealed.

The UN official observed that while the continent has long been plagued by problems relating to access to safe drinking water, inadequate sanitation and poor infrastructure, new environmental threats including climate change and rapid and unplanned urbanisation have emerged.

He noted that it was unfortunate that according to latest data from the World Health Organisation deaths linked to the environment are increasing.

“It is important that African governments build an integrated and well funded approach to health and the environment in the African region,” Ombisi added.

He said that with proper funding to the environment sector, people will be living healthy lifestyles as there will be fewer diseases.

He said that the third inter-ministerial conference on health and environment will be held from Nov. 6 to Nov. 9 with about 350 delegates in attendance.

It is jointly organised by the World Health Organisation (WHO) and UN Environment.