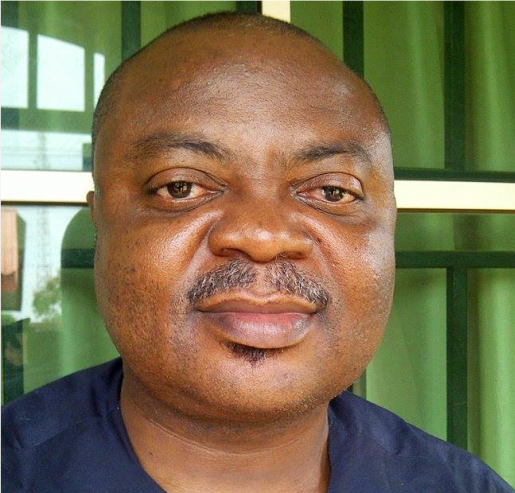 Mr. Okoemu, a counter-terrorism expert who worked in the United Kingdom before joining the UN staff, confirmed his attendance in an e-mail message to News Express Publisher, Isaac Umunna.

A statement issued on Saturday by Umunna quoted him as saying: “Yes, I will be in Nigeria for the News Express 5th Anniversary Lecture. It is something I want to be part of because News Express is a paper for which I have great respect.”

He has attended counter-terrorism courses in Israel, the United States of America, and other security courses in the UK, which include close protection, intelligence gathering and terrorism threat and response. He is a member of the UK’s Security Industry Authority (SIA) and was Chairman/CEO, Blackwell Security Consultancy, UK Ltd, before he was hired by the UN in 2015.

Mr. Okoemu joins a growing list of important personalities who have confirmed attendance at the News Express 5th Anniversary Lecture. The guest speaker, Alhaji Abubakar Sani Bello, who is Executive Governor of Niger State, will speak on “National Unity and the Demand for Restructuring – A Governor’s Perspective”.

The Lecture, starting from 12 p.m. prompt, will be chaired by Leo Stan Ekeh, Chairman of foremost Information and Communications Technology (ICT) Company, Zinox Technologies Ltd., and pioneer of online publishing in Nigeria.

News Express, which debuted on August 29, 2012, is one of Nigeria’s most popular and influential online dailies. It is read by hundreds of thousands of people around the world and records annual traffic of upwards of 100 million.