The United Nations and its partners around the world will next week observe the 1,000 days to the end of 2015 – the target date for achieving the Millennium Development Goals (MDGs) – to inspire further action.

“In respect to MDG 7 on environmental sustainability, there has been considerable progress in respect to the provision of water and the extension of National Parks and other protected areas on land and, to an extent, at sea,” he added.

“But the broader challenges of putting the environment and its natural or nature-based assets at the heart of sustainable development and the lives and livelihoods of over seven billion people remain a real work in progress. The Rio+20 Summit of 2012 has laid out some new and inspiring pathways for achieving this, including the opportunities from a transition towards a Green Economy,” said Steiner.

“The post 2015 development agenda affords a further opportunity to deliver goals based on broader notions of wealth – from the planet’s freshwaters to its forests, soils and atmosphere – and the urgency to decouple economic growth from pollution footprints and over-exploitation of humanity’s finite natural resources,” he added.

Starting 5 April, the actual milestone date, and running through 12 April, the UN will work with governments, civil society and international partners to mark “MDG Momentum: 1,000 Days of Action” in a variety of ways.

In Madrid, Spain, the Secretary-General and young people from the Spanish and European Youth Councils observed the moment at a special event on Thursday, joined by a number of heads of UN agencies, funds and programmes who are visiting for a senior-level UN meeting.

Since the MDGs were adopted by all UN Member States in 2000, governments, international organisations and civil society groups around the world have helped make tremendous progress to improve people’s lives. The world’s extreme poverty rate has been cut in half since 1990. A record number of children are in primary school — with an equal number of girls and boys for the first time. Maternal and child mortality have dropped. The world continues to fight killer diseases, such as malaria, tuberculosis and AIDS. Since 1990, two billion more people have gained access to safe drinking water.

To build on this success and accelerate action, the Secretary-General called on the international community to: increase targeted investments in health, education, energy and sanitation; empower women and girls; focus on the most vulnerable people; keep up aid commitments; and re-energise efforts from governments to grassroots groups to make a difference.

“The MDGs have proven that focused global development objectives can make a profound difference,” Ki-Moon said. “Success in the next 1,000 days will not only improve the lives of millions, it will add momentum as we plan for beyond 2015 and the challenges of sustainable development.” 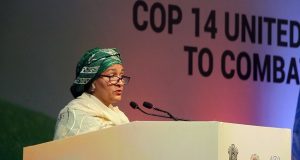 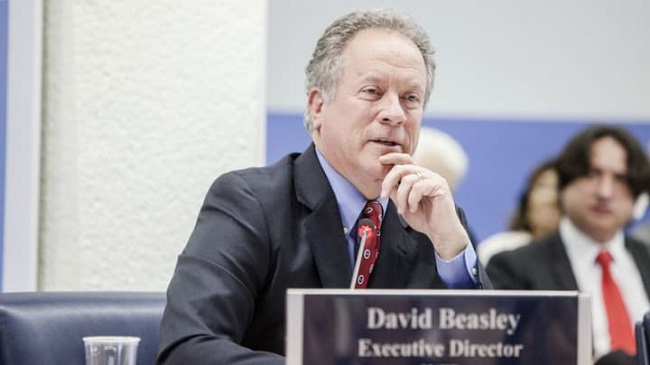 Global hunger levels have skyrocketed because of conflicts, climate change and the economic impact of ...