More than 1 million people are facing malnourishment in southern Madagascar as the country suffers its worst drought in 40 years, according to the World Food Programme (WFP) on Friday, May 7, 2021.

Noting that the problem could soon grow worse, the WFP said it is urging people to make donations so it can fight the problem.

The WFP said the problem has been exacerbated by several years of drought in a row, coupled with sandstorms that have made some fields unusable for farming.

The government in Antananarivo said it expects only about 40 per cent of the average crop yield in the country’s south this year. 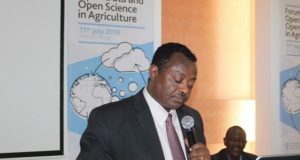 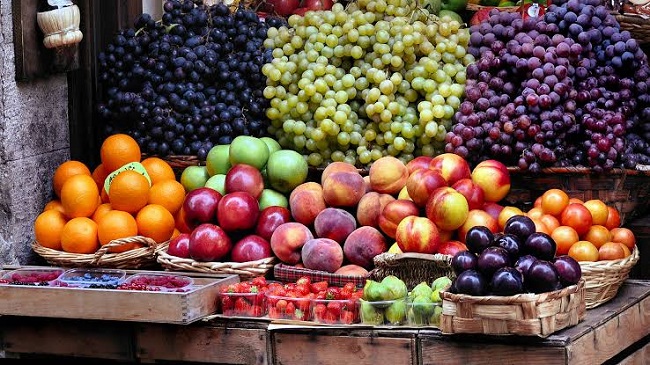