May 14, 2017 Comments Off on UN evaluates benefits, challenges of green energy revolution 1,496 Views

“We are on the right track. We know that cleaning up the air we breathe gives rise to huge benefits to both human and environmental health, and we know, too, that low-carbon energy efficiency technologies can help us reduce damaging climate change,” said Erik Solheim, Executive Director of the UN Environment Programme (UNEP) in a statement released on Friday, May 12, 2017 on the new report.

At the same time, the UN Environment chief said: “(We are) also clear on the need for greater action on building a circular economy that cuts waste, and on production innovations that could also create new, green jobs.”

Entitled “Green Technology Choices: The Environmental and Resource Implications of Low-Carbon Technologies,” the report, released on Friday at the Vienna Energy Forum, was compiled by a group of eminent experts in natural resource management hosted by UN Environment.

Among its findings, the report notes that research confirms that demand-side technologies reduce greenhouse gas emissions, as well as many other environmental impacts. However, the magnitude of those improvements varies widely among technologies and regions.

Indeed, in some cases, say the experts, demand-side technologies may increase resource consumption and even greenhouse gas emissions. Therefore, it is crucial to understand where, when, and with which technology investment should be placed to maximise benefits.

The report compared two scenarios – one for a global temperature rise of 6 degrees Celsius and the other assuming that the global target of 2 degrees Celsius above pre-industrial levels is achieved.

Key findings of the analysis include: 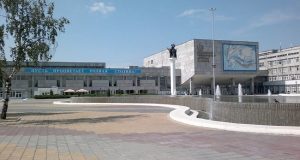 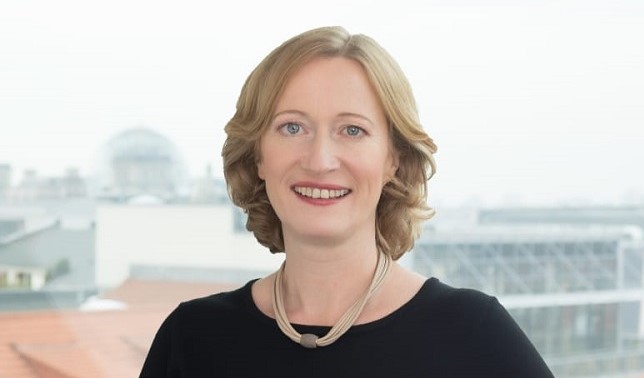