The UN climate talks in Lima (COP20) opened on Monday with a flame of solidarity as an estimated 10,000 people around the world joined together in the largest ever climate fast to show support for the victims of climate change. 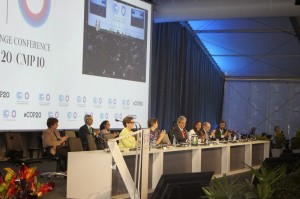 UNFCCC Executive Secretary, Christiana Figueres, and the Peruvian Minister of Environment and President of COP20, Manuel Pulgar-Vidal, offered their support for the fast at a spectacular candlelight vigil in Lima on Sunday night, at which hundreds of people gathered to prepare for the fast which remembers those suffering from climate impacts. At Monday’s opening plenary session of the UN climate negotiations, Ms Figueres placed the lantern used to light the first candle on her desk, bringing the message of the climate fast directly into the negotiating hall.

The fast is being supported by a diverse array of communities including faith, youth and civil society organisations. Christian Aid senior climate advisor Mohamed Adow explained: “We want this to be the biggest ever climate fast to show negotiators that people from all corners of the world, from all walks of life, are hungry for climate action. Here in Lima, government delegations have a chance to show that they have heard these people, by laying the foundations of a comprehensive and fair global climate agreement, which will include strong national climate action plans.”

Negotiators came face to face with the climate fast at lunchtime in the COP20 cafeteria, where fasters demonstrated with empty plates and a menu of climate action requests for governments to consider. Some negotiators are fasting themselves, including the members of the Tuvalu, Nauru and Fiji delegation. Beyond Lima, climate fast events are taking place in countries around the world. The Prime Minister of Tuvalu, Enele Sopoaga, encouraged his entire nation to fast and in France supporters are taking direct action against banks which are heavily invested in the coal industry.

The climate fast, like the wider climate movement, is growing and will continue to do so until governments address the bare facts laid out by the recent blockbuster report by the Intergovernmental Panel on Climate Change (IPCC) – which said the only way economies could continue to prosper was if governments took climate action to reduce pollution, eventually to zero, and to adapt to the impacts we’re already experiencing. The World Bank’s Turn Down the Heat report also told governments that it is the most vulnerable communities who are facing the worst and most immediate impacts of warming.

In a press conference on Monday prominent fasters launched the next phase of the climate fast. Laura Vargas from the Interfaith Council of Peru said: “We are fasting in solidarity with the communities that are already suffering due to ongoing climate change and insufficient support for adaptation. As long as government action is insufficient, we will continue to fast.” 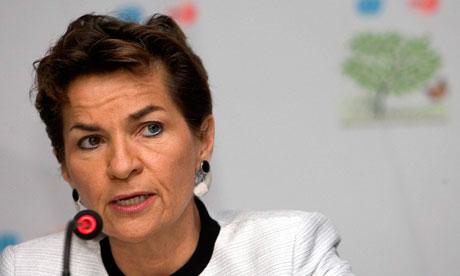 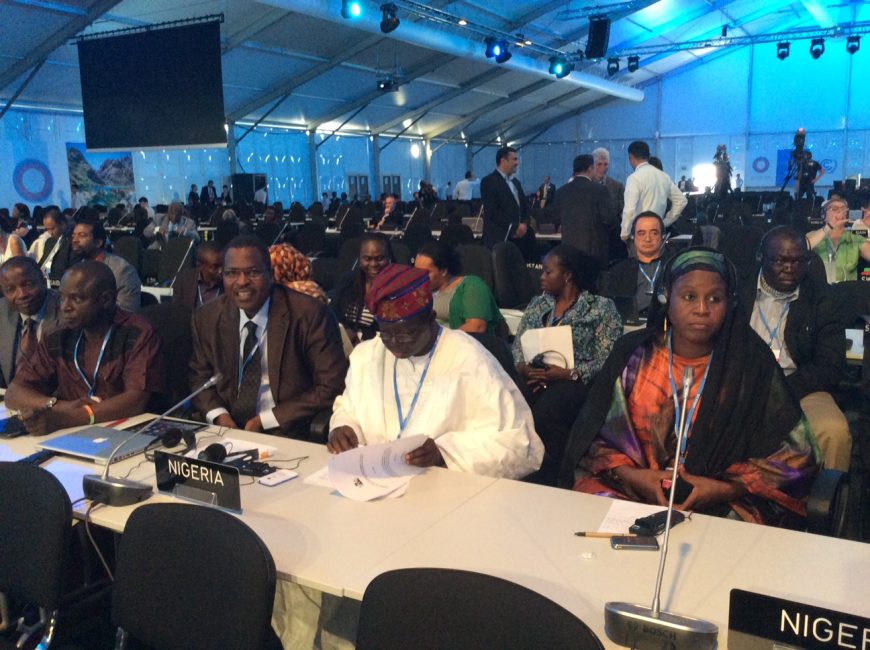 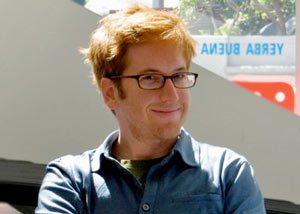