The Ugandan government has released 20 billion shillings (about $5.5 million) for emergency response after deadly landslides and floods hit parts of the east African country.

Musa Ecweru, minister of state for relief, disaster preparedness and refugees, on Friday said the funds have been released under the ‘life-saving and rescue’ phase to address the landslides situation in the mountainous areas and in flooding areas.

At least four people were killed, five injured and over 6,000 people displaced on Tuesday after landslides triggered by torrential rains hit the three villages of Namasa, Naposhi and Shukururu in the eastern district of Bududa.

In neighboring Sironko district, four people including two children were killed while 4,000 others were displaced, and plantations destroyed.

According to the Office of the Prime Minister, lives, Livestock were lost after multiple landslides and floods hit Nabodi village, Zesui Sub County on Tuesday.

Ecweru said the funds would be used for purchase of relief food, tarpaulins, and blankets, drugs for water borne diseases, inflatable boats and culverts for fixing washed away bridges.

“Post disaster needs assessment will be conducted in January 2020 to determine total level of damage and losses and actions for the recovery and reconstruction.’’

Ecweru said a rapid assessment conducted in the most affected mountainous districts of Bududa, Sironko, Manafwa, Namisidwa and Mbale puts the number of displaced persons at 25,000.

He added that some 85,000 households were affected and 21,500 hectares of crop and plantation damaged.

“At least 55,000 people have been displaced and over 120,000 hectares of crops destroyed by floods in the low lying Teso and Bukedi sub regions also in the eastern part of the country.’’

He said the northwestern part of the country has equally suffered losses of crop and homes to flooding following high-water levels on River Nile.

Other parts of the country, according to the minister, have also suffered some considerable losses due to the ongoing torrential rains. 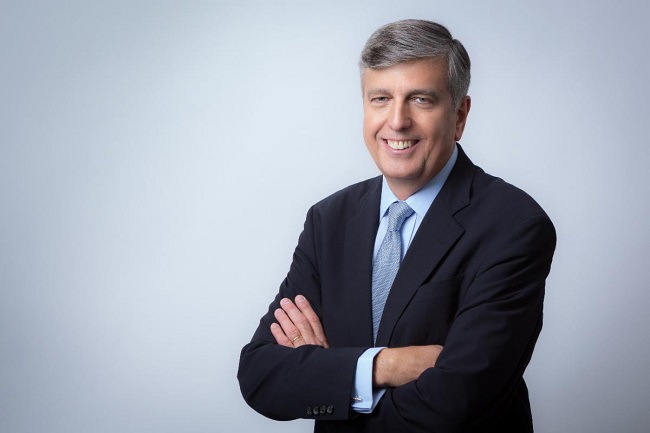