May 8, 2018 Comments Off on Tobacco: NTCA writes Adeosun to stay on course on excise duty 597 Views

The Nigeria Tobacco Control Alliance (NTCA) has commended the Minister of Finance, Mrs. Kemi Adeosun, for the newly-announced excise duty on tobacco which is expected to take effect from June 4, 2018. 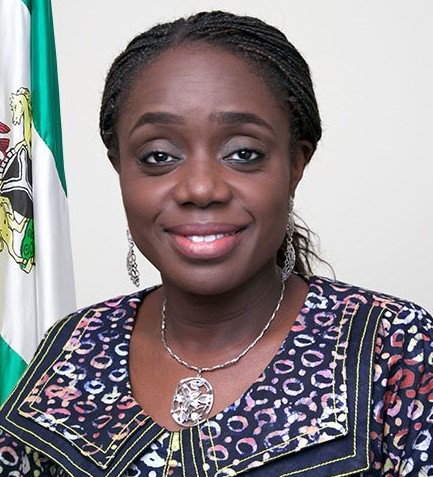 The NTCA, in a letter signed by Chair of its Board, Akinbode Oluwafemi, said that the swift response of the government to the group’s December 2017 request for implementation of the National Tobacco Control Act 2015 as it relates to tariffs and the 2018 fiscal policy was commendable and should be applauded by Nigerians.

In the letter, the NTCA urged the government to stand firm in its resolve to ensure that tobacco excise taxes are progressively adjusted upwards in conformity with the global tobacco convention standard of achieving an excise burden of 70 per cent of the retail price per pack of 20 cigarettes.

It explained that, contrary to tobacco industry arguments, the policy would be of immense benefit to public health and the Nigerian economy, as evidence points to tobacco taxation as the most cost effective strategy to reduce tobacco consumption and ensure that young people do not pick up the deadly habit.

“Tobacco, being a leading cause of cancers and other deadly diseases worldwide; raising taxes for tobacco is expected to raise the retail price which will decrease desirability and demand for tobacco especially amongst young people. Revenue accrued from these can be channelled to the development of our country.”

The NTCA however asked that the excise tax on tobacco be increased in three years’ time so that Nigeria can derive all that could be benefited from tobacco excise tax in line with World Health Organisation (WHO) standard.