May 30, 2017 Comments Off on Tiger Woods denies arrest on drug influence 878 Views

Golf multiple champion, Tiger Woods, has revealed that alcohol was “not involved” in his arrest while driving in Florida, USA, early on Monday, May 29, 2017. 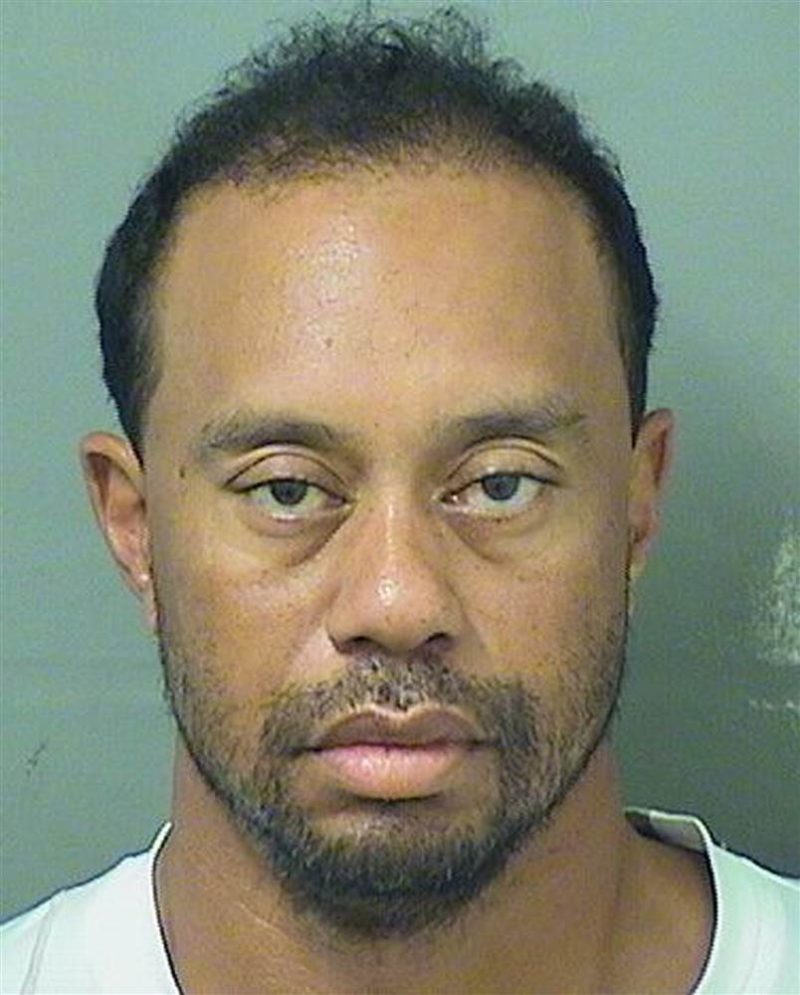 The player, who was charged with Driving Under the Influence (DUI), blamed “an unexpected reaction to prescribed medication”.

Police records show the 41-year-old golfer was pulled over at about 3.00 local time, about 7.00 GMT, near his home in Jupiter and later taken into custody.

He was released from Palm Beach County jail at 10.30 local time.

The record says that Woods was released “on his own recognisance”, meaning he promised in writing to co-operate with future legal proceedings.

“I understand the severity of what I did and I take full responsibility for my actions.

“I want the public to know that alcohol was not involved. What happened was an unexpected reaction to prescribed medications.

“I didn’t realise the mix of medications had affected me so strongly,” he explained.

Woods has been recovering from back surgery. In his most recent comment about his health, he wrote that the surgery had relieved terrible pain and that he hadn’t “felt this good in years”.