Swedish climate activist, Greta Thunberg, on Friday, August 21, 2020 staged her latest climate strike in Berlin, protesting with dozens of other youngsters in front of the German capital’s famous Brandenburg Gate.

The protesters were seen sitting on the concrete in front of the city landmark, at a distance from each other in keeping with coronavirus rules.

The four young women were hosted by German Chancellor Angela Merkel for talks on Thursday, during which they urged her and other EU leaders to take bolder steps to mitigate climate change.

Thunberg’s first school strike was held in Stockholm in front of the Swedish Parliament in 2018.

Since then, the 17-year-old had inspired a global movement to draw attention to climate change.

Thunberg has previously held protests in a number of cities in Europe and the U.S., although she had been based in Stockholm in recent months due to the pandemic. 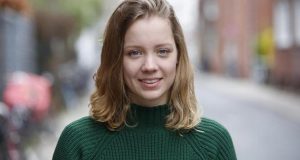 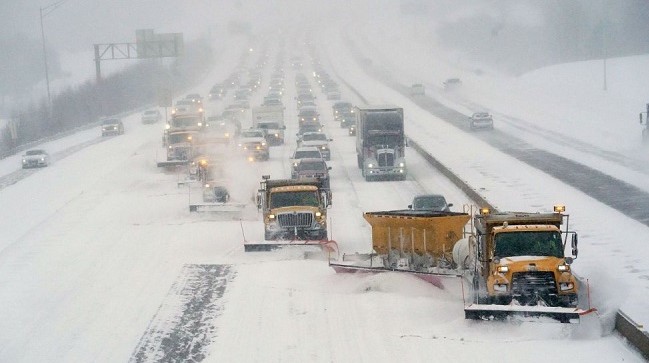