Temperatures may go beyond threshold for human survival, study warns

February 13, 2016 Comments Off on Temperatures may go beyond threshold for human survival, study warns 1,102 Views 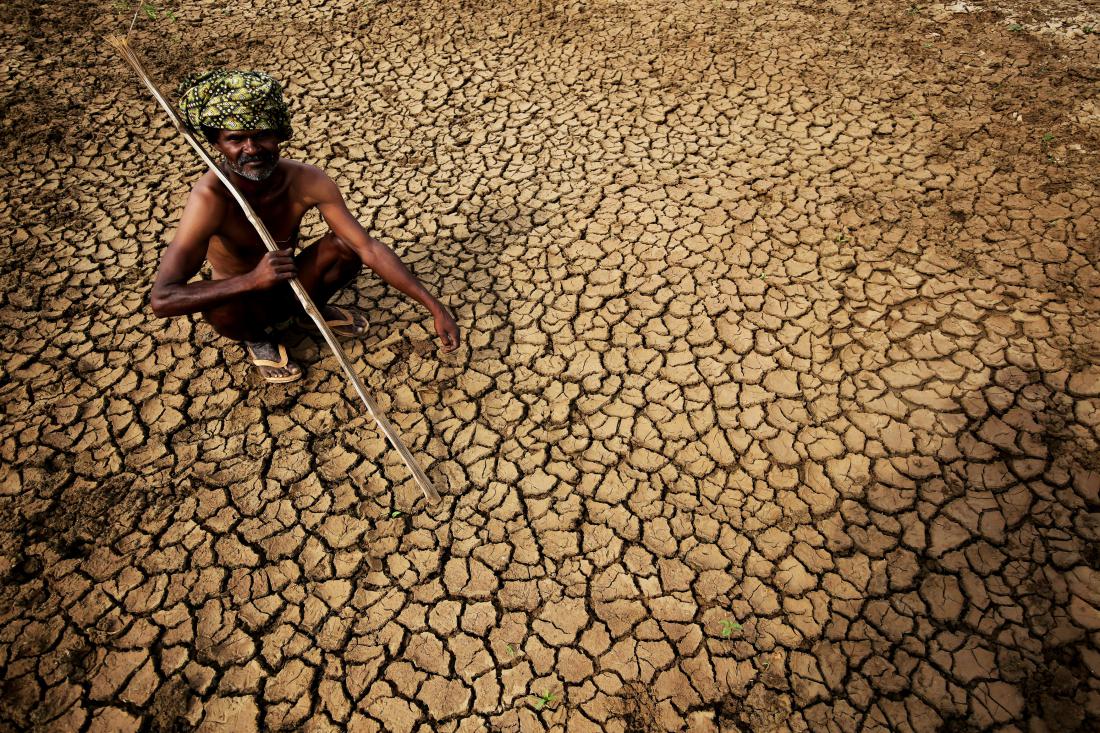 If we don’t cut greenhouse gases, it’s not just storms and rising seas we’d have to worry about. The heat alone could kill a lot of us, warns Cheryl Katz in the National Geographic

If greenhouse gas emissions are not reduced, rising temperatures and humidity wrought by global warming could expose hundreds of millions of people worldwide to potentially lethal heat stress by 2060, a new report suggests.

The greatest exposure will occur in populous, tropical regions such as India, Southeast Asia, the Middle East, and Africa. But even in the northeastern United States, as many as 30 million people might be exposed at least once a year to heat that could be lethal to children, the elderly, and the sick, according to the new study.

It’s the first study to look at future heat stress on a global basis, says Ethan Coffel, a PhD candidate in atmospheric sciences at Columbia University, who presented the results on Monday at the American Geophysical Union meeting in San Francisco. Coffel and his colleagues used climate models and population projections to estimate how many people could face dangerous heat in 2060—assuming that greenhouse gas emissions continue to rise sharply on a “business-as-usual” course.

The findings are based on forecasts of “wet bulb” temperatures, in which a wet cloth is wrapped around a thermometer bulb. Whereas standard thermometer readings measure air temperature, a wet bulb measures the temperature of a moist surface that has been cooled as much as possible by evaporation.

That reading depends on both the heat and the humidity of the surrounding air. It’s generally much lower than the dry-bulb temperature, and it’s a better indicator of the humid heat that humans and other large mammals find hardest to deal with.

The normal temperature inside the human body is 98.6 degrees Fahrenheit, or 37 degrees Celsius. Human skin is typically at 35°C. When the wet-bulb temperature of the air exceeds that level, it becomes physically impossible for the body to shed its own metabolic heat and cool itself, especially by evaporating sweat. Even a fit individual would be expected to die from such heat within six hours.

But a study published in October by MIT researchers found that by 2100, in Persian Gulf cities such as Abu Dhabi or Dubai, the 35°C threshold of human survival may occasionally be exceeded—again, assuming that greenhouse emissions continue to rise unabated.

Where Heat, Humidity, and People Intersect

In practice, wet-bulb temperatures below the 35°C threshold are dangerous for children, the elderly, people with heart or lung problems—or anybody actively working outside. By the 2060s, according to Coffel and his colleagues, 250 million people could be experiencing 33°C at least once a year. As many as 700 million could be exposed to 32°C. For many people, those conditions could be lethal.

“You have a large portion of the world that’s very densely populated and potentially at risk,” says Coffel. “Populations which right now work primarily outdoors and have very little access to air conditioning. It’s hard to function outdoors in those kinds of temperatures.”

The MIT study concluded that wet-bulb temperatures of 32°C or 33°C could be expected to arise later this century in Mecca, for example, where they might sometimes coincide with the Hajj, when millions of pilgrims pray outdoors all day long.

But as rising temperatures push more moisture into the atmosphere, particularly near warming oceans, spells of extreme heat and humidity will become more frequent and intense in many parts of the world. Even residents of cities like New York and London could encounter future temperatures that are near the limits of what their bodies can tolerate, according to the Columbia researchers.

Bryan Jones, a postdoctoral fellow at the City University of New York who also studies future heat exposures but was not part of the Columbia study, said its “projections of exposure to extreme heat stress seem very reasonable. In fact, they may even be conservative, depending on how populations in West Africa, India, and Southeast Asia are distributed in the coming decades.”

Heat Is Already a Big Killer

Heat already kills more people than any other form of extreme weather. In the past decade, heat waves that featured wet-bulb temperatures between 29°C and 31°C have caused tens of thousands of deaths in Europe, Russia, and the Middle East.

Air conditioning protects those who have access to it and can afford it. The spread of high-heat-stress events is likely to produce a surge in demand, says Horton. Air conditioners don’t function as efficiently in humid conditions, however—and as long as the electricity for them is generated with fossil fuels, they add to the underlying problem.

The other approach to coping with dangerous heat, Coffel says, is “reorganising your society, like when you work outside, like giving people the day off when it’s hot.”

Neither air-conditioning nor staying inside is an option for other large mammals, which are affected by climbing heat and humidity in much the same way as humans. The impact on them is a “wild card,” says Horton. Little research has been done.