Amid tears, wreath-laying, and tales of trauma, survivors, families, and colleagues of the 23 victims of the 2011 UN House bombing, on Thursday, August 26, 2021 held a ceremony to celebrate their “fallen heroes”.

At an event held at the UN House in Abuja at the instance of the United Nations, families of the late staff could not hold back tears as they laid wraiths in remembrance of their deceased family members.

It was a heart-rending event as 10-year-old David Musa laid a wraith in remembrance of his late father Illya Musa.

David who was born in September 2011 as the last of six children, one month after the bombing, failed to fight back tears as he related how difficult it had been to be born and raised without a father.

For David’s mother, Sarah Illya, she said that it was not easy when she was called and informed of the demise of her husband in the bombing.

Mrs Illya whose late husband worked with UNDP said that she fainted on hearing the news and was almost delivered of baby David before his due day as she was out of consciousness for a while.

`To live without a father in a house is not easy, it is better to have a father figure – he was a very strong and hearty person who loved his children very well.

“Without him, to take care of all six of the children has not been easy,” she said.

She however said that she had been receiving monetary support from the UN on a monthly basis.

For the UN Resident Coordinator in Nigeria, Edward Kallon, who spoke after a minute silence in honour of the departed, he said that it had always been difficult to speak in honour of his late colleagues.

He said that he only derived strength in the promise that the UN would not be cowed by violence but will always remain committed to service to humanity.

“I lack words to describe those who died in service to humanity.

“Somehow I have derived strength in the promise that we would refuse to be cowed by violence, remain defiant against terror, and recommit ourselves to supporting the Nigerian people,” he said.

He recalled that it was 10 years ago when the suicide car bomb went off, killing 23 staff, guards and visitors while injuring more than 60 others.

“Our hearts bled, it was indeed a dark day for the United Nations. We will remember them forever as truly the best of humanity.

“We will continue to remember the families of the departed and I am so pleased that we are having this ceremony in the same building that was blown apart,” he said.

He commended the Federal Government of Nigeria as well as the administration of the Federal Capital Territory (FCT) for the resilience demonstrated in rebuilding the UN House.

Minister of the FCT, represented by Zulaihu Ahmed, described the event as a sad one, stressing that the FCT administration would not be intimidated in its quest to keep the city safe.

She said that a clear demonstration of the commitment was the rebuilding of the UN House now being used for the celebration of the 10-years anniversary since the bombing.

A survivor, Mr Chinedu Umeh, narrated an ordeal that he described as traumatic, having fallen from the second floor of the building along with the debris from the blast.

He said that after he was rescued from the rubbles, he spent over one year in the hospital before he could find his feet.

However, he recalled how he saw some of his colleagues who had just left his office on the day of the bombing, lying dead in the rubbles.

“I am short of words; it still seems like a drama. It is quite traumatic trying to remember what happened that day. It is disheartening.

“The only thing I can remember is waking up in the debris and those who saw me said I was gone, but it was God who brought me back.

“I did not know I was going to survive, I saw dead bodies everywhere. It is a lot of trauma but to God be the glory I am a survivor,” he said.

He called on the government to do more to solve the problem of insecurity in Nigeria. 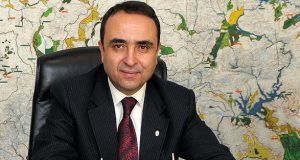 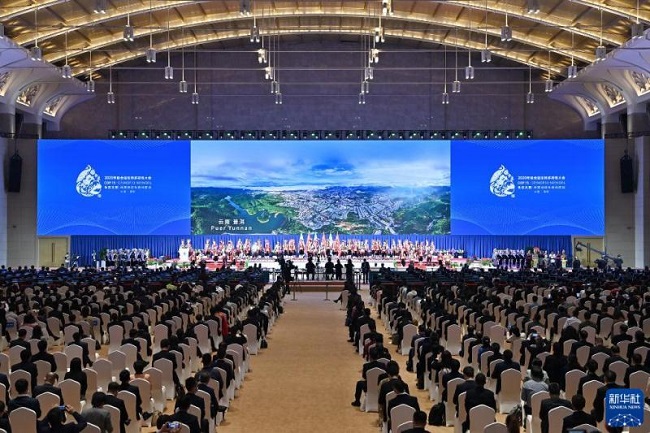 Facing alarming biodiversity loss that is threatening the survival of humanity, the international community should ...