Sweden legislates for carbon neutrality by 2045 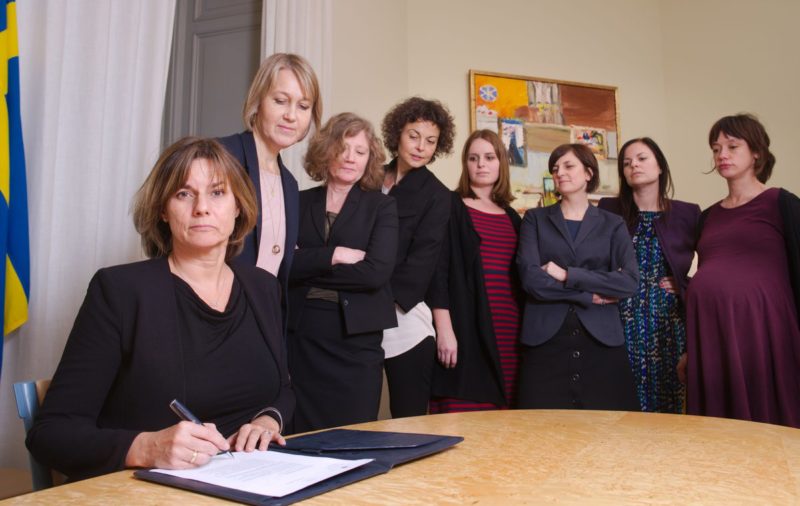 Sweden is aiming at net zero emissions of greenhouse gases into the atmosphere by 2045, and thereafter negative emissions

The new Climate Act, passed in parliament with an overwhelming majority vote (254 against 41), is believed to be more ambitious than what Sweden pledged under the Paris Climate Change Agreement.

The Paris Agreement commits countries to strengthen the global response to the threat of climate change by limiting the global rise in temperature to well below 2 degrees Celsius and as close as possible to 1.5 degrees Celsius. This means that global greenhouse emissions must peak soon and then be driven down very rapidly, so that by the middle of the century, only emissions which can be safely absorbed by soils, forests and oceans remain.

The new Climate Act is part of Sweden’s new climate policy framework, which contains climate goals and plans for a climate policy council. The legislation will provide the long-term conditions for business and society to implement the transition needed to solve the challenge of climate change.

Sweden now has long-term climate goals which go beyond 2020 and an independent climate policy council that reviews climate policy.

Previous: How world can prevent 1.4m yearly environment-related deaths in Europe, Central Asia
Next: Study clarifies how US cities, states can engage in climate action

Civil society and grassroots organisations from Africa have described the climate negotiations in Glasgow which ...