The Supreme Court on Tuesday, October 27, 2020 refused to hear a suit brought by the Bayelsa State Government seeking to stop the Federal Government from further paying monthly statutory allocation from Soku oil wells to the Rivers State Government.

Justice Sylvester Ngwuta, who led the seven-man panel of justices of the apex court, declined hearing the matter on the grounds that the court lacked the jurisdiction to entertain the matter.

The court then ordered the Bayelsa government to approach the Court of Appeal to decide the matter.

Bayelsa government had filed the suit at the Supreme Court seeking to stop the Federal Government from further paying monthly statutory allocation from Soku oil wells to the Rivers government.

The Bayelsa government had invoked the original jurisdiction of the Supreme Court, which enables a state government to sue the Federal Government directly at the apex court.

However, when the matter came up on Tuesday, the apex court declined jurisdiction and asked parties to approach the appellate court.

It will be recalled that the Federal High Court had in Dec. 2019 ruled that the disputed Soku oil wells, located in Akuku-Toru Local Government Area, belonged to Rivers. 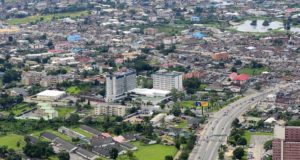 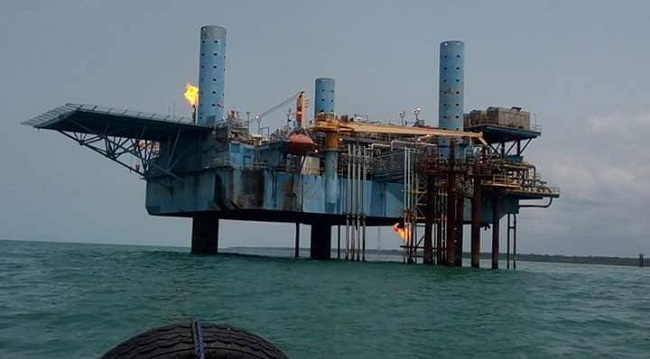 Investigations into the Jan. 16, 2021 oil spill around the Funiwa offshore facilities off the ...