Thursday, October 15, 2020 marks the 10th anniversary of the adoption of the Nagoya-Kuala Lumpur Supplementary Protocol on Liability and Redress to the Cartagena Protocol on Biosafety.

Described as s ground-breaking international treaty, the Supplementary Protocol aims to contribute to the conservation and sustainable use of biodiversity by providing international rules and procedures in the field of liability and redress relating to living modified organisms (LMOs).

“The importance of rules on liability and redress for damage to biodiversity resulting from LMOs is reflected in the Supplementary Protocol,” said Elizabeth Maruma Mrema, Executive Secretary of the Convention on Biological Diversity (CBD).

Adopted on October 15, 2010, in Nagoya, Japan, the Supplemental Protocol entered into force on March 5, 2018 and presently has 48 ratifications. The Supplementary Protocol provides practical rules to respond to damage resulting from living modified organisms that find their origin in a transboundary movement and gives effect to the polluter pays principle.

“I invite all Parties to put in place the necessary measures to implement the Supplementary Protocol in their national legal and institutional frameworks,” said Ms. Mrema.

With support from the Government of Japan, through the Japan Biodiversity Fund, the Secretariat says it has undertaken activities to support Parties in implementing the Supplementary Protocol, in the context of their broader mainstreaming efforts. Together with other materials, an e-learning course on the Supplementary Protocol has reportedly been developed, which is available on the Biodiversity E-learning platform, as well as other materials to help Parties in this regard.

Humanity at a crossroads, UN warns in state of nature overview 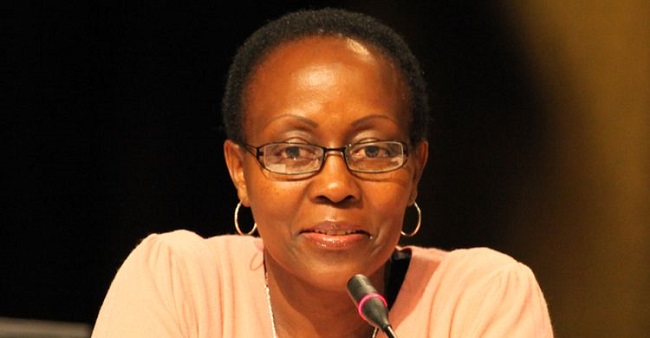 Executive Secretary of the Secretariat of the Convention on Biological Diversity (CBD), Elizabeth Maruma Mrema, ...