October 20, 2017 Comments Off on Study links pollution to millions of deaths worldwide 826 Views

Pollution is killing millions of people worldwide, mostly through the diseases it causes including heart conditions, strokes and lung cancer, according to a large international study. 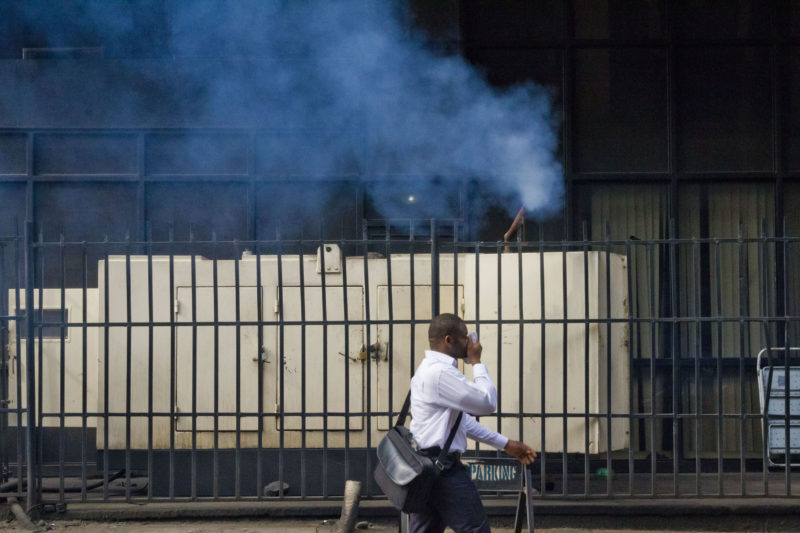 The WHO says that, in one year, 46,750 persons died as a result of outdoor pollution in Nigeria

Almost all pollution-related deaths – around 92 per cent – are in poor or middle-income countries, the research found.

In rapidly industrialising countries such as India, Pakistan, China, Bangladesh, Madagascar, pollution is linked to as many as a quarter of all fatalities.

“Pollution is much more than an environmental challenge.

”It is a profound and pervasive threat that affects many aspects of human health and wellbeing,” said Philip Landrigan.

Landrigan is a professor at the Icahn School of Medicine at Mount Sinai in the United States who co-led the study.

The study found pollution was linked to around nine million deaths in 2015.

Dirty air – caused by everything from transport and industry to indoor fires – was the biggest contributor linked to 6.5 million deaths, it said.

The next biggest was polluted water that spread gastrointestinal diseases and parasitic infections and killed 1.8 million people.

The greatest numbers of deaths linked to pollution in that year were in India with 2.5 millions, and China with 1.8 million.

The research, conducted by about 40 international scientists, used data from the Global Burden of Disease study from the Institute for Health Metrics and Evaluation at the University of Washington.

It was published in The Lancet medical journal on Friday