President Gotabaya Rajapaksa of Sri Lanka has imposed an immediate ban on the import of palm oil and has ordered the gradual removal of the crops.

This move is to eliminate the environmentally harmful cultivation in the country, an official said on Tuesday, April 6, 2021.

“The objective of the President is to free the country of use of palm oil and eradicate palm cultivation from the country,’’ a spokesperson for the presidential office said.

In the run-up to the presidential elections in 2019, Rajapaksa vowed to stop palm cultivation in the country after villages complained about the environmental damage it causes, including deforestation, soil erosion and water pollution.

Under a phased out plan to stop palm cultivation, the president ordered the uprooting of 10 per cent of existing palm plantations annually, and that they be replaced by rubber or environmentally friendly crops.

However, no immediate reason was given for the ban on imports of palm oil into the country.

The move by the government to ban palm oil imports met immediate resistance from a section of industry that used palm oil to manufacture bakery products, animal feed and soaps.

Sri Lanka imports around 200,000 tonnes of palm oil annually, mainly from Indonesia and Malaysia, according to trade sources.

There are currently around 11,000 hectares of palm plantations in the country. 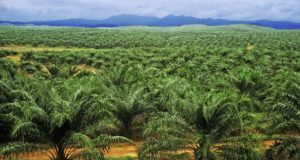 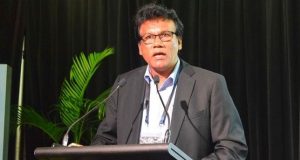 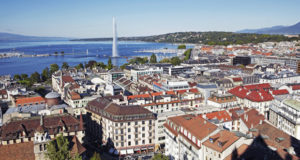 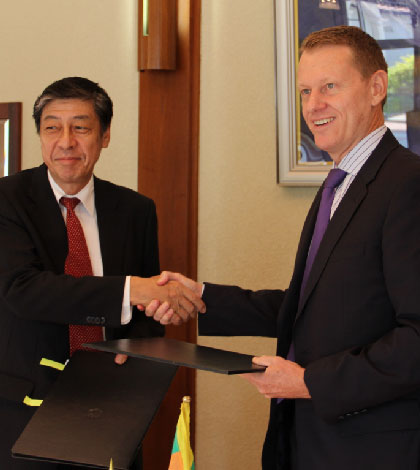 The Government of Japan has announced that it is providing funding amounting to $3,678,178 (Japanese ...