Sri Lanka to host next world wildlife conference in 2019

The Secretariat of the Convention on International Trade in Endangered Species of Wild Fauna and Flora (CITES), the global treaty that regulates wildlife trade, has said that the next meeting of its Conference of the Parties (CoP18) will be held in Colombo, Sri Lanka, from May 23 to June 3, 2019. 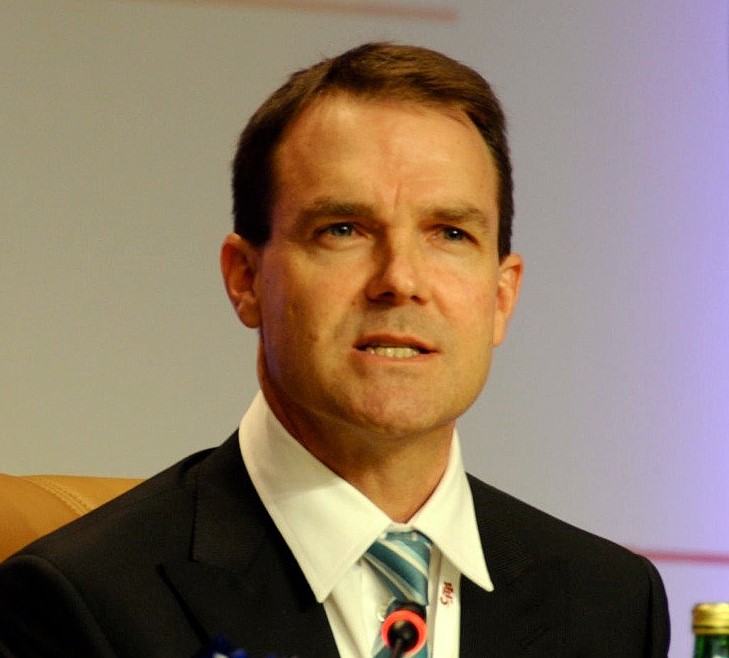 CITES Secretary-General, Mr. John E. Scanlon, said: “The next World Wildlife Conference will be hosted by an Island Country, the first time since CoP8 in Japan in 1992, and it is only the second time a CITES CoP is being held in South Asia, with the last occasion being 36 years ago in India. Sri Lanka is a beautiful country with diverse and truly unique wildlife both on land and at sea. It has a blossoming wildlife-based tourism industry and can boast the ‘Top 7’ wildlife species, being the Asian Elephant, Sloth Bear, Leopard, Black-necked Stork, Saltwater Crocodile, Leatherback Turtle and Blue Whale, six of which are listed under CITES. As one can see, Sri Lanka is an ideal location for a World Wildlife Conference and it will be a wonderful host of CoP18”.

Sri Lanka’s Permanent Representative to the UN in Geneva, Ambassador Ravinatha Aryasinha, said: “As a country with rich biological diversity, Sri Lanka is fully committed to the implementation of the CITES provisions to ensure sustainable trade that takes into account the conservation of wild fauna and flora essential for a healthy and prosperous economy. Recent actions taken by Sri Lanka in fulfilling its commitment under the Convention include the seizure of illegally traded blood ivory, which was publicly destroyed in 2016, as well as the initiatives taken to list thresher shark species under CITES Appendix II as a protected species. The offer to host the Conference was made as Sri Lanka is mindful of the challenges that remain to be overcome at national and international levels”.

ALSO READ:  Zookeeper to be interrogated for faking a Zebra

CITES informed Parties to the treaty that any draft resolution and any document submitted for consideration at CoP18 and any proposed amendment to Appendix I or II, i.e. the CITES species listings must be communicated to the Secretariat at least 150 days before the meeting, that is December 24, 2018.

However, if a Party intends to submit a proposal to amend Appendix I or II that concerns a species or a population of a species that occurs partly or totally outside of the territory under its jurisdiction, and if it does not intend to consult the other range States before the submission of its proposal, the Party, will have to submit its proposal to the Secretariat by June 27, 2018, added CITES.

“We look forward to seeing all the 183 Parties to CITES, observers from intergovernmental and non-governmental organisations and the private sector, as well as representatives from rural communities and the youth in Colombo in 2019,” added Scanlon.

Like Loading...
2017-12-18
admin
Previous: Governments agree on the contribution of traditional knowledge to global biodiversity policy
Next: Ogun to spend N203.3m to control gully erosion in 2018