This coincides with the U.S. state’s attempt to revive tourism and attract visitors to the recently reopened Disney World.

Florida along with Arizona, California and Texas have emerged as the new U.S. epicentres of the pandemic.

Infections have risen rapidly in about 40 of the 50 states over the last two weeks, according to a Reuters analysis.

Linda Stuart, 70, a lifelong resident of Orlando, Florida, said she and her family members were staying at home except to go to the grocery and were “painfully aware” how quickly cases are rising.

“But sadly, too many people aren’t listening,” she said.

“This should be terrifying them, but it isn’t. Not enough people are even wearing masks.”

The latest rise in Florida cases emerged hours after President Donald Trump took swipes at health experts in his government leading the U.S. response to the pandemic, and his relationship further frayed with top infectious diseases expert, Dr Anthony Fauci.

In the early morning, Trump retweeted accusations by a former game show host that “everyone is lying,” including the Federal Centre for Disease Control and Prevention (CDC), the lead agency in the pandemic response.

“The most outrageous lies are the ones about COVID-19. Everyone is lying. The CDC, media, Democrats, our doctors – not all but most – that we are told to trust,” Chuck Woolery wrote Sunday night, without providing evidence.

On Sunday, Florida reported a record increase of more than 15,000 new cases of COVID-19 in 24 hours.

If Florida were a country, that would rank it fourth in the world for the most new cases in a day, behind the United States, Brazil and India, according to a Reuters analysis.

Walt Disney Co faces a starkly different response in Hong Kong where the government has ordered the Disneyland theme park to close due to rising coronavirus cases.

In Florida’s Orange County, where Disney World is located, cases rose by 623 to a total of 18,624, the fifth highest outbreak in the state’s counties.

With over 7.5 million residents, Hong Kong has more than five times the population of Orange County.

Florida Gov. Ron DeSantis has called the state’s rise in cases “a blip” and told residents not to be alarmed.

Florida recorded more than 500 deaths this past week, compared with over 300 the prior week.

It is one of about two dozen states where deaths have risen in the last seven days compared with the prior seven days, according to a Reuters analysis.

The number of COVID-19 patients hospitalised in Florida is quickly rising, with over 500 new patients in the past 24 hours raising to 8,000 the number in hospitals, according to a state agency.

ALSO READ:  Classroom of life has no graduation, says Bassey

Democratic leaders such as House Speaker Nancy Pelosi are calling on Trump, a Republican, to invoke the Defense Production Act to expand the capacity of labs to process tests for the novel coronavirus, citing processing delays and shortages of chemical reagents and other supplies.

In some hard-hit states, residents are waiting up to 10 days to get their test results, according to numerous posts on social media.

The law, which dates to the Korean War of the 1950s, grants the president broad authority to “expedite and expand the supply of resources from the U.S. industrial base” in emergencies. 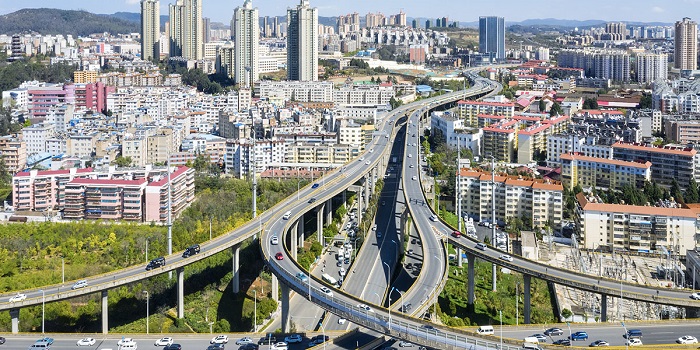