Royal Dutch Shell announced on Monday, September 17, 2018 plans to limit emissions of methane, a potent greenhouse gas, across its oil and gas operations. 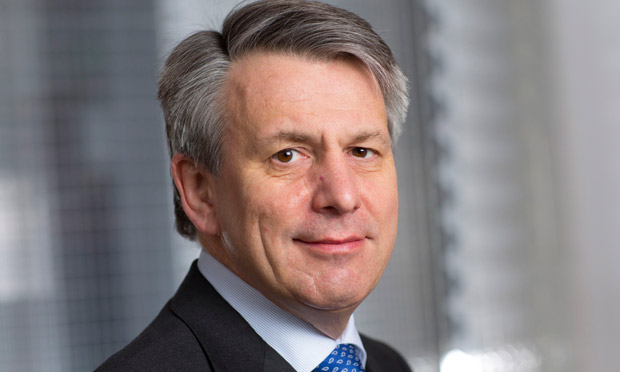 Shell aims to maintain methane emissions intensity below 0.2 per cent by 2025, it said in a statement, joining British rival BP, which last year set a similar goal.

Methane is released into the atmosphere mostly through leaks in gas infrastructure such as pumps and pipelines.

The gas has a bigger impact than carbon dioxide, even though the oil and gas industry produces less methane and the gas also has a shorter lifetime.

The methane target will be measured against a baseline leak rate, which is currently estimated at range from 0.01 per cent to 0.8 per cent across the company’s oil and gas assets, it said.

The Anglo-Dutch company set out last year an ambitious plan to halve its carbon emissions by 2050, far exceeding rivals. Investors have called on the company to set binding targets to reach those goals.

Like Loading...
2018-09-17
admin
Previous: Cameroon yet to release water from Lagdo dam, says NIHSA
Next: Qatar to produce electric vehicles by 2023