Oil giant, Royal Dutch Shell, has agreed to sell its stake in an offshore gas field in the Philippines for $460 million, Shell said in a statement on Thursday, May 20, 2021.

According to the international oil conglomerate, the decision is a part of its strategy to narrow its oil and gas operations.

Shell, by that deal, has sold its 45% stake in Service Contract 38 (SC38) to a subsidiary of the Udenna Group which already holds a 45% stake in the project.

The SC38 is a deep water licence which includes the producing Malampaya gas field,

The statement added that Shell’s base consideration for the sale is $380 million, with additional payments of up to $80 million between 2022 to 2024 contingent on asset performance and commodity prices.

The deal is targeted to complete by the end of 2021.

Wael Sawan, Shell’s head of oil and gas production, said the deal “is consistent with Shell’s efforts to shift our Upstream portfolio to one that is focused on nine core positions.” 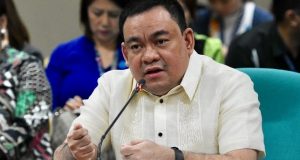 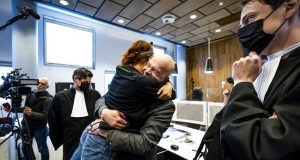 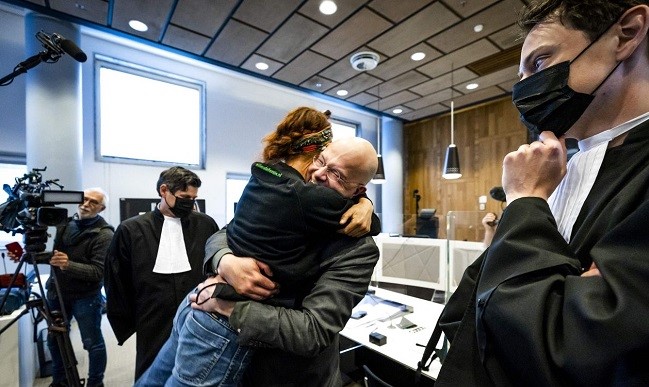 A Dutch court on Wednesday, May 26, 2021 ruled that Royal Dutch Shell PLC is partially ...