Shell Nigeria Exploration and Production Company (SNEPCo) has signed an agreement with Project Gaia Prospects Limited (PGPL) for the conduct of a pilot study on the use of Ethanol clean cookstoves, a cleaner and safer way of cooking. SNEPCo will provide 2,500 clean cookstoves and 15,000 canisters for distribution to households in Lagos while PGPL will ensure the supply of Ethanol fuel blended with methanol during the one-year study. The (M)Ethanol clean cookstoves project aims to reduce mortality associated with indoor air pollution by providing cleaner and healthier cooking alternative to kerosene, firewood and charcoal. 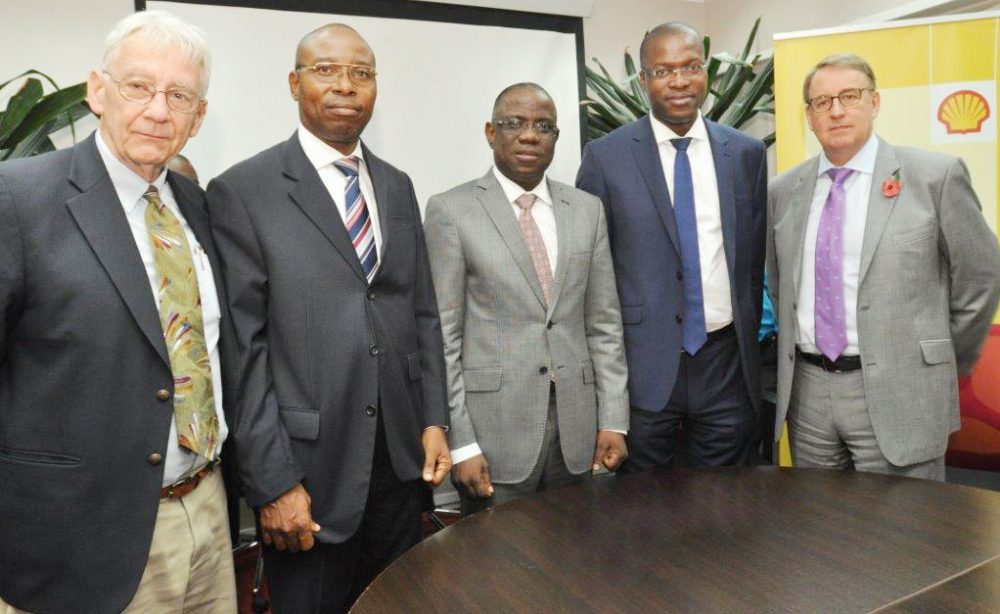 “We’re pleased to promote a safer cooking system in Nigeria as part of efforts to encourage access to a better source of energy,” said Bayo Ojulari, SNEPCo Managing Director, at the signing ceremony on Thursday, November 5, 2015. “There is a compelling case for action on a better and leaner cooking method. I’ll be taking a personal interest to ensure the agreement we’ve just signed delivers on all promises and opens the door to safer cooking in Nigerian households.”

Harry Stokes, the Director of Project Gaia International said: “We started this journey with Shell International in 2001 and executed the first project three years later in Brazil and Haiti with support from Shell Foundation. We then went to Ethiopia where the government has supported the use of Ethanol clean cookstoves in all refugee camps because of the inherent health benefits. We’re happy that the project is now in Nigeria with the active support of SNEPCo.”  He said Project Gaia plans the fabrication and assembly of the (M)Ethanol clean cookstoves in Nigeria to ensure their availability and promote local content development in Nigeria.

Also speaking, Shell’s General Manager, Production, David Martin, who serves on the board of the GACC, said: “We eagerly look forward to the completion of the pilot study in Lagos so the benefits can quickly spread to other parts of Nigeria. This is about saving lives, stopping deforestation, and creating employment through the production of the clean fuels in-country and the planned local assembling of (M)Ethanol clean cooktsoves by Project Gaia.”

SNEPCo had earlier supported a pre-pilot health study in Ibadan, the Oyo State capital, under the supervision of Prof. Christopher Olopade, a specialist in pulmonary medicine at the School of Medicine of the University of Chicago in the United States. The 150 households covered in that study said they found the Ethanol clean cookstoves better and more convenient. SNEPCo hopes to promote wider usage of the new cooking system and encourage families to switch from unclean fuels through the Lagos pilot.

SNEPCo’s role in the (M)Ethanol clean cookstoves project in Nigeria follows from Shell’s active participation in the Global Alliance for Clean Cookstoves. The Alliance is working with governmental stakeholders and partners to enable 17.5 million households to adopt clean cookstoves and fuels in Nigeria by 2020.

Previous: Engaging local communities for an enabling environment
Next: HOMEF: Legacy of Ken Saro-Wiwa, 20 years after 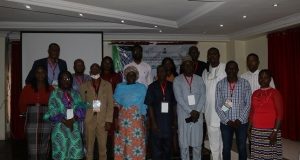 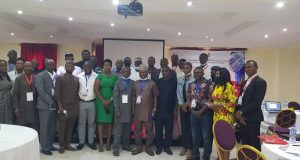 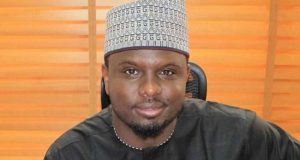 The world already has more than enough renewable energy potential to comfortably make the transition ...