Delegates to the 17th meeting of the Conference of the Parties (COP17) to the Convention on International Trade in Endangered Species of Wild Fauna and Flora (CITES) that began on Saturday in Johannesburg, South Africa, will be asked to consider bringing more sharks and rays under CITES trade controls. This entails adding silky sharks, thresher sharks and devil rays to the 10 species already listed under Appendix II. The summit will come to a close on Wednesday, October 5. 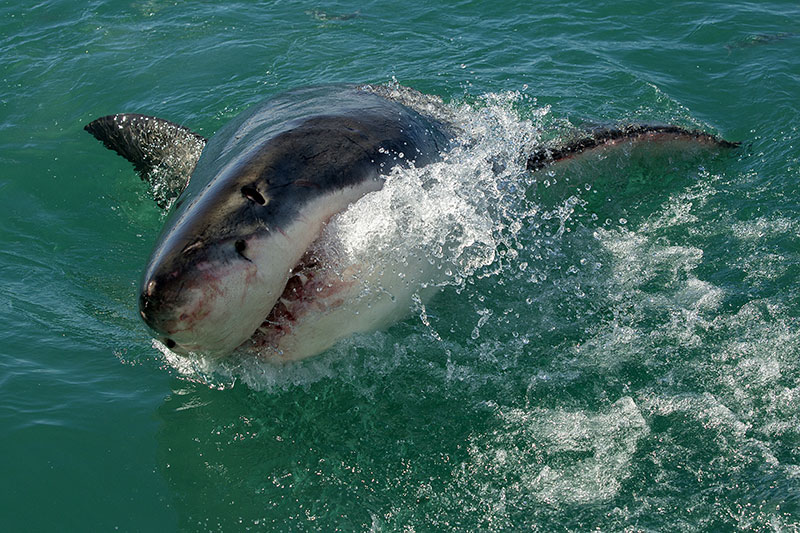 Silky sharks, thresher sharks and devil rays may be added to the 10 species already listed under Appendix II

Proposals have been submitted across the board, focusing on a range of fauna and flora and various issues. Strengthened protection for sharks and rays will again be high on the agenda.

According to CITES, it is fitting that the triennial meeting of the World Wildlife Conference is being hosted in South Africa this year, as the country is home to a quarter of the world’s 400+ shark species.

Delegates from over 180 countries attending the meeting will receive updates on actions taken following COP16 in Bangkok, Thailand, where five shark species, namely the oceanic white tip, porbeagle and three species of hammerhead, and all manta rays were given protection under CITES Appendix II, with trade in these species now being regulated to prevent overexploitation.

CITES secretary-general John E Scanlon said: “At CITES COP16 in 2013, countries turned to CITES to assist in protecting precious marine resources from overexploitation through including five new shark species and all manta rays under CITES trade controls. Since then CITES, in close collaboration with the UN Food and Agriculture Organisation (FAO) and other partners, has demonstrated the added value of CITES in protecting sharks and rays from overexploitation. This year, at CITES COP17, countries are again being presented with new sharks and rays listing proposals, which they will consider and decide upon as a sovereign body, informed by the best available science.”

Globally, sharks continued to be viewed by some as feared predators, yet the survival of many species of sharks was threatened by human activity, including from overfishing, over-consumption of their meat, fins and cartilage and the destruction of their habitats. Sharks played a critical role in maintaining the health and diversity of wider aquatic ecosystems and were particularly vulnerable to overexploitation owing to their late maturity, longevity and low rates of productivity, CITES said in a press statement.

Since 2013, the convention, with funding from the European Union, has partnered with international organisations, in particular the FAO and Regional Fisheries Management Organisations and Bodies (RFMOs and RFBs), to facilitate the implementation of the added protection measures, working particularly with developing countries. These new measures have presented challenges and opportunities for countries in ensuring the legality, sustainability and traceability of international trade in CITES-listed sharks that are exploited commercially and traded internationally.

Seven species of sawfishes fall under Appendix I, which includes species threatened with extinction. Commercial trade in specimens of these species is permitted only in exceptional circumstances.

At CITES COP17, Parties will be asked to consider three more proposals to bring sharks and rays under CITES trade controls, namely to include:

These three proposals have been assessed by the FAO Expert Panel Advisory Panel and by the CITES Secretariat. The 182 Parties will consider all of the information presented to it and decide on whether to accept or reject these proposals. If there is no consensus on any proposal, then the matter will go to a vote with a two-thirds majority vote required for any proposal to be accepted.