Scientists urge museum to kick climate denial funder off its board

January 26, 2018 Comments Off on Scientists urge museum to kick climate denial funder off its board 636 Views 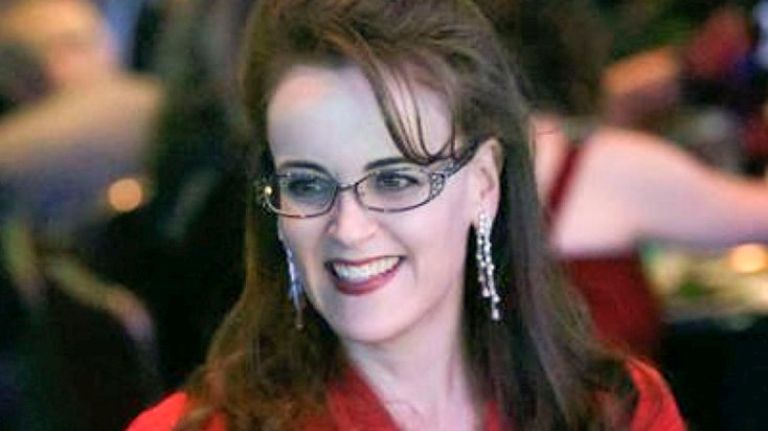 “The most important asset any museum has is its credibility. This can be damaged by ties to donors and board members who are publicly known for investing in climate science obfuscation and opposing environmental solutions,” the letter reads.

The scientists refer to billionaire Mercer as an “anti-science propagandist and funder of climate science misinformation.” While Mercer’s unmatched support for Breitbart.com and the Trump campaign are well known, her funding of climate science denial campaigns is starting to garner more attention.

The Mercer Family Foundation, led by Rebekah Mercer, has ramped up its funding of groups who attack climate science and policy solutions over the past decade. The foundation gave tens of millions of dollars to a list of organisations that include ringleaders of climate denial such as the Heartland Institute, which received $5.9 million from the Mercers from 2008-2016, more than the $4 million donated by the Mercers to the American Museum of Natural History.

Previously unreleased tax filings procured by researchers at the Climate Investigations Centre show grants to Heartland Institute for $800,000, the CO2 Coalition for $150,000 and the Centre for the Study of Carbon Dioxide for $125,000. All of the organisations maintain that carbon dioxide pollution is beneficial for ecosystems, agriculture and humanity, a position in clear conflict with the international scientific consensus on climate change.

The Mercers have also been big supporters of climate denier Arthur Robinson, whose Oregon Institute of Science and Medicine dismisses climate change as “false religion”. The Mercers donated at least $1.6 million to the institute, and Rebekah Mercer nominated Robinson for a National Science Advisor position while she was a member of the Trump Transition Team.

“The science tells us climate change is more and more urgent every day, the Mercer-funded network says the opposite. Science deniers should not be in leadership positions at science museums,” said scientist Sandra Steingraber, a signatory on the letter.

The letter was organised by The Natural History Museum, a nonpartisan nonprofit traveling museum that collaborates with scientists, major public museums, educators, artists, and community groups. In 2015 the mobile museum coordinated a similar effort urging the American Museum of Natural History to cut ties to then-trustee David Koch. More than 550,000 people signed a petition, including dozens of top scientists. Mr. Koch resigned from the board a few months later amidst controversy, after serving for 23 years.

“At a time when science itself is under attack, trusted institutions of science are needed now more than ever. The museum’s ties to Mercer risk undermining the credibility of the institution and eroding the public’s trust. That’s a high price to pay,” said Beka Economopoulos, Director of The Natural History Museum.

Climate scientist, Michael Mann, said: “Rebekah Mercer is a top patron of Breitbart.com, a mouthpiece for the alt-right and a megaphone for alt-facts. The platform’s assault on truth and science undermines everything the American Museum of Natural History is about.”

Earlier this week, activists organized a demonstration outside the American Museum of Natural History to protest the museum’s ties to Mercer. And a new petition campaign has been launched calling for the museum to kick Mercer off its board, warning the institution that it could suffer a “loss of public trust” through its association with Mercer.

This month thousands of people shared a twitter comment by environmental economist Jonah Busch about misleading information on climate science on outdated panel in an Exxon-funded exhibit the American Museum of Natural History. To the museum’s credit, the institution’s response was swift: it committed to updating the panel to reflect the best available science. But the initial online public anger showed that trust in the museum is undermined by the museum’s association with known climate science opponents.

“This country is having a crisis of trust, museums are the last bastions of trust and we have to be very careful of preserving that,” said Jon Foley, executive director of the California Academy of Sciences, which doesn’t accept money from fossil fuels. “Science has never been more important to the country, yet it’s under more attack than we’ve seen in decades. It’s worrisome to see prominent – not just donors but trustees – of major museums on the one hand supporting science, but on the other undermining it by funding groups that are deliberately trying to sabotage science on things like climate change.”