International scientists have called for concerted efforts to stop spread of the invasive alien species, which they say are contributing to Africa’s inter-community conflicts, a local news reported on Thursday, February 22, 2018. 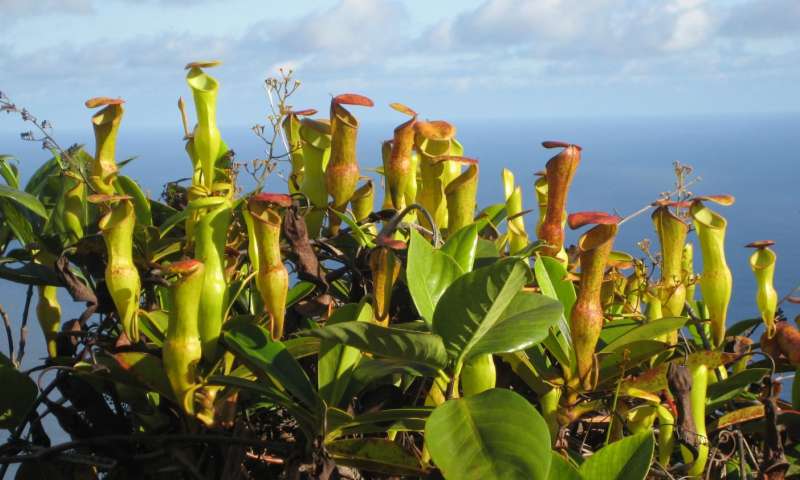 The scientists, who ended a workshop on invasive species in Nairobi, Kenya, said such species are also responsible for tremendous economic losses through loss in forest and agricultural productivity, and the spread of diseases.

Wilt said the invasions by the species in adjoining agro-ecosystems reduce crop and pasture production, hence forcing some communities to encroach into others land.

“Pastoralists and farmers’ conflicts have grown, spread and intensified over the past decade hence posing a threat to security in some countries,’’ Wilt noted.

According to him, such problems have been pronounced in Nigeria and Kenya in recent years.

“Competition for access to resources and fear of the plant and disease spreading across the area leads to conflicts between communities,’’ he added.

Boussini said that elephant-human conflict in Central Kenya is also an example of conflict caused by invasive species as the presence of Opuntia stricta forces the wildlife to move to farms.

“It is time that the African governments allocate funds for the eradication of invasive species,’’ he added.