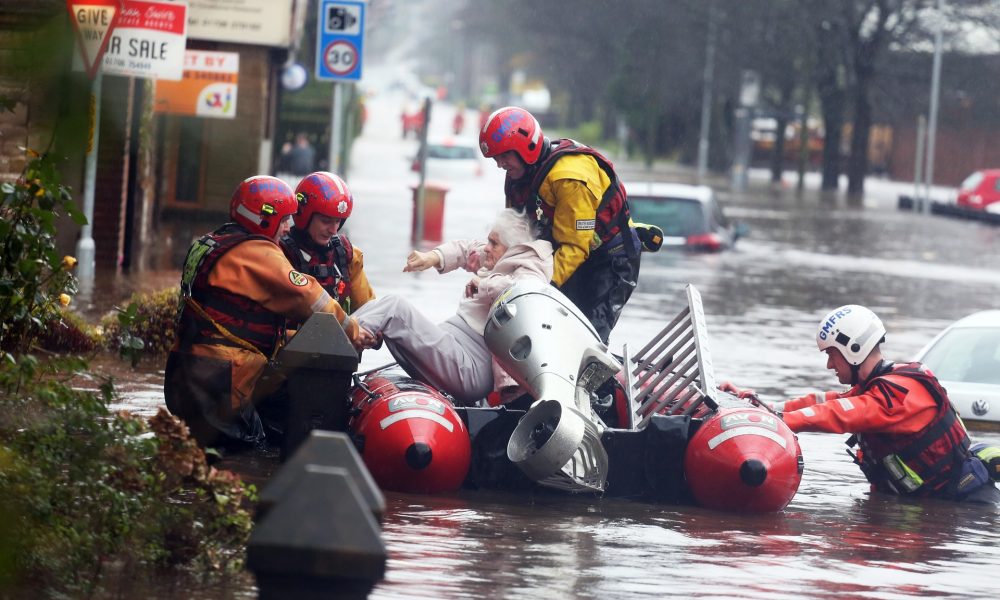 From some of the worst floods ever known in Britain, to record-breaking temperatures over the Christmas holiday in the US and forest fires in Australia, the link between the tumultuous weather events experienced around the world in the last few weeks is likely to be down to the natural phenomenon known as El Niño making the effects of man-made climate change worse, say atmospheric scientists.

El Niño occurs every seven to eight years and is caused by unusually warm water in the Pacific Ocean. This year’s event is now peaking and is one of the strongest on record, leading to record temperatures, rainfall and weather extremes.

“What we are experiencing is typical of an early winter El Niño effect,” said Adam Scaife, the head of Met Office long-range forecasting.

Scientists have warned for years that extreme weather would become more common as a result of climate change, but have until recently fought shy of attributing single events to global warming.

But researchers at Oxford University and the Royal Netherlands Meteorological Institute (KNMI) calculated earlier this month that man-made climate change was partly responsible for Storm Desmond’s torrential rain, which devastated parts of Scotland, the Lake District and Northern Ireland. The scientists ran tens of thousands of simulations of the flooding event and found it 40% more likely with climate change. 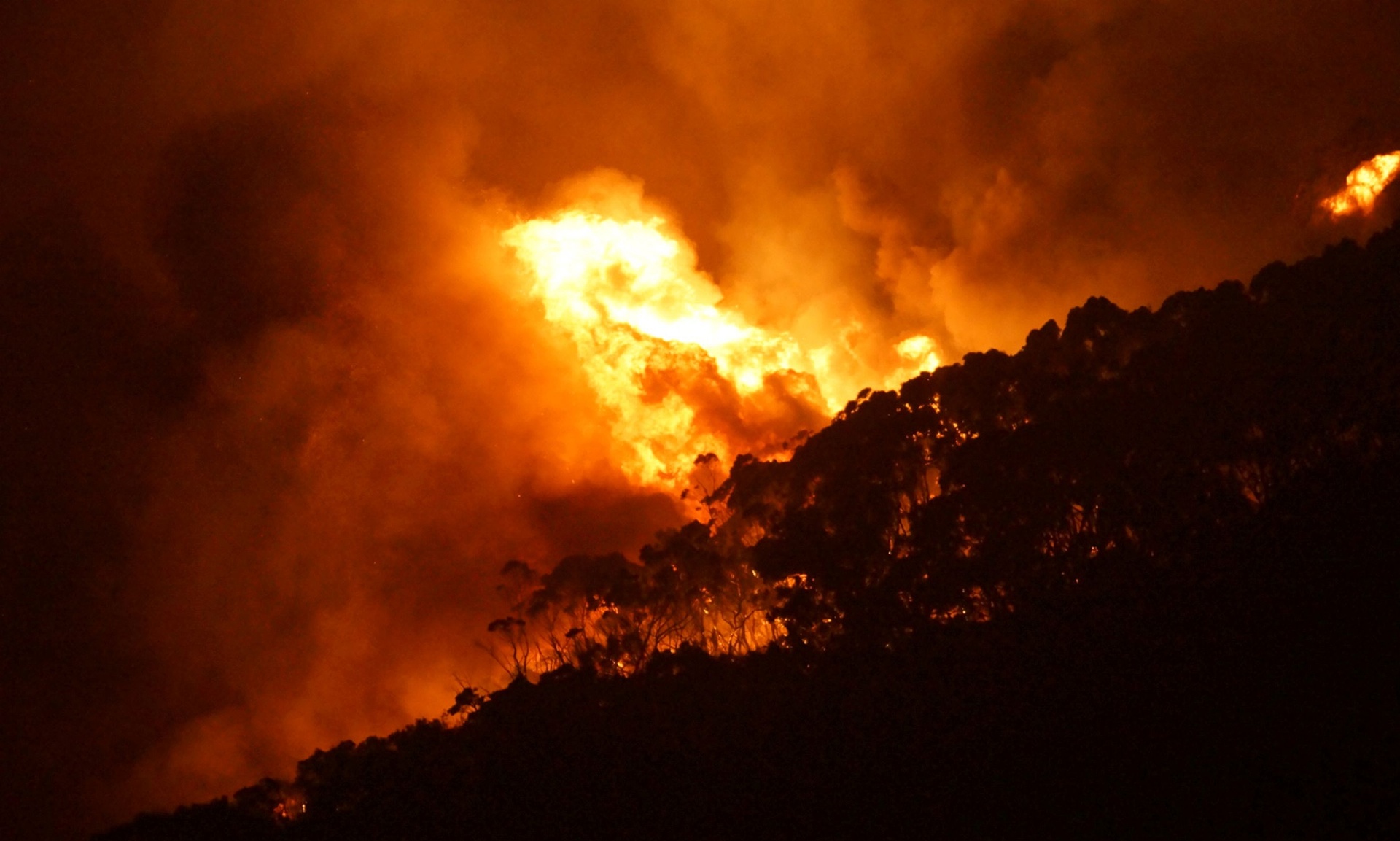 The UN’s World Meteorological Organisation (WMO) also expects 2015 to be the hottest year on record worldwide, with Europe experiencing its second hottest year. It was marked by heatwaves in India, Pakistan and elsewhere.

The latest floods, droughts and extreme weather are what might be expected of a strong El Niño, according to the WMO. “Severe droughts and devastating flooding are being experienced throughout the tropics, and subtropical zones bear the hallmarks of this El Niño,” said the organisation’s chief, Michel Jarraud.

“Much of eastern Europe has been exceptionally warm, with temperatures higher than in 2014. Only in parts of Ireland were temperatures lower than the 1981 to 2010 long-term average, according to the climate indicator bulletin from WMO’s European regional climate centre.

In Central America, one of the most severe droughts on record has left 3.5 million people in Guatemala, Honduras and El Salvador in need of food aid. The UN says that more than 2 million people have been affected in Peru and Ecuador.

In Ethiopia, the government estimates that 10.2 million people will need help in 2016 at a cost of $1.4 billion (£944 million). Elsewhere in Africa, staple crops have been devastated in Kenya, Malawi and South Africa. Food shortages are expected to peak in southern Africa in February.

“Over 39 million people in Africa are expected to face food insecurity by January 2016, an increase of more than 70% on January 2015,” said a spokeswoman at the Department for International Development (DFID).

The warm Pacific temperatures have also led to a record number of hurricanes and cyclones. According to the US government’s national oceanic and atmospheric administration, there were 18 named storms in 2015, including 13 hurricanes, nine of which were category three or higher. This is the highest number recorded since reliable measurements started in 1971.

In the US, many states experienced record high December temperatures. The mercury reached 30C (86F) in Tampa, Florida; 28.3C in Houston, Texas, and 18.8C in New York.

“Extreme weather will increase with global warming and thus climate adaptation measures, like flood defences, need to constantly be updated. What may appear to be sufficient to withstand a 1 in 100-year event can become quickly out of date as the incidence of extreme weather ramps up and becomes more unpredictable,” said Gail Whiteman, the chair of the Pentland centre for sustainability at Lancaster University.

By John Vidal (Environment Editor, The Guardian of London)

Previous: Photos: UK hit by worst floods in decades
Next: Between subsidising polluters and thieves