American Scientists have for the first time performed prenatal gene editing to prevent a deadly metabolic disorder in lab animals, offering the potential to treat human congenital diseases before birth. 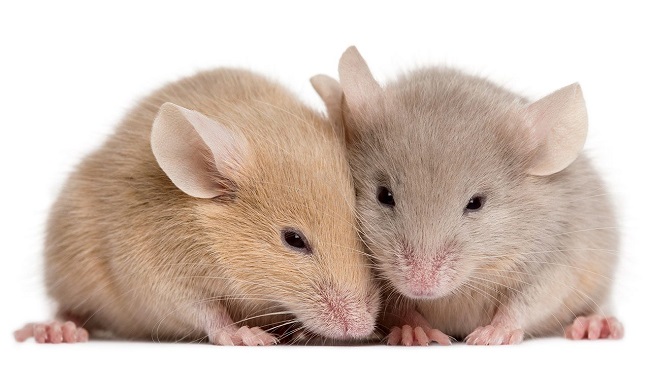 The study published on Monday, October 8, 2018 in the journal Nature Medicine described the proof-of-concept prenatal use of a low-toxic tool that can efficiently edit DNA building blocks in disease-causing genes.

Scientists from Children’s Hospital of Philadelphia and those at the University of Pennsylvania used two gene-editing tools to reduce cholesterol levels in healthy mice treated in utero.

They also improved liver function and prevented neonatal death in a subgroup of mice that had been engineered with a mutation causing the lethal liver disease called HT1.

ALSO READ:  Have scientists who turned carbon emissions into rock saved the world?

HT1 in humans tends to happen during infancy, posing risks of liver failure or liver cancer.

The prenatal treatment could open a door to disease prevention for HT1 and potentially for other congenital disorders, according to the study.

“We used base editing to turn off the effects of a disease-causing genetic mutation,’’ said the study’s co-leader Kiran Musunuru, associate professor of cardiovascular medicine at Penn University.

“We also plan to use the same base-editing technique not just to disrupt a mutation’s effects, but to directly correct the mutation.’’

They used base editor 3 (BE3) and a modified CRISPR-associated protein 9 to form a partially active version of the CRISPR-Cas 9 gene-editing tool and harnessed it as a homing device to carry an enzyme to a highly specific genetic location in the liver cells of fetal mice.

Then the enzyme chemically modified the targeted genetic sequence, changing one type of DNA base to another, according to the study.

BE3 is potentially safer than CRISPR-Cas9, because it does not fully cut the DNA molecule and not leave it vulnerable to unanticipated errors when the cut is repaired.

After birth, the mice in the study carried stable amounts of edited liver cells for up to three months after the prenatal treatment, with no evidence of unwanted, off-target editing at other DNA sites.

In the subgroup of the mice bioengineered to model HT1, BE3 improved liver function and preserved survival.