Schoenbrunn Zoo in Vienna on Tuesday, July 13, 2021 announced the death of its oldest resident, a Seychelles giant tortoise by the name of Schurli, who reached the age of about 130.

Schurli had called the former imperial menagerie home since 1953.

During the 2016 European Football Championship he was even employed as an oracle to predict match results.

In spite of his advanced age, he also took part in a study a few years ago in which he demonstrated he could immediately remember a task he had learned nine years beforehand. 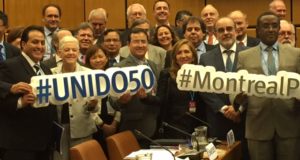 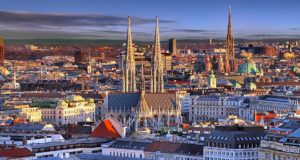 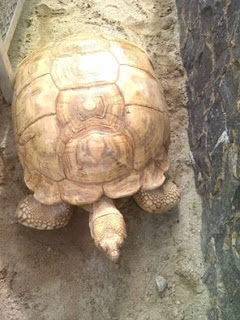 A tortoise, aged 135 years, has been found in a private zoo in Ikorodu, Lagos ...