A report seeking to expand access to pro-poor energy services in the country has called on the Central Bank of Nigeria (CBN) to set aside 10 percent of the existing power intervention fund for pro-poor energy financing. 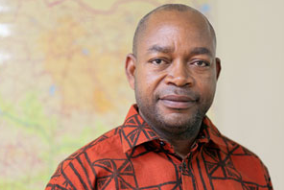 Besides seeking the use of a proportion of the Ecological Fund to finance cooking energy, the report likewise clamoured the establishment of a donor’s platform on pro-poor energy; even as it urged the mobilisation of civil society in providing community-level energy services.

Titled: “Expanding access to pro-poor energy services in Nigeria,” the report was prepared by the International Centre for Energy, Environment & Development (ICEED) in collaboration with Christian Aid.

Recommending a number of action points for expanding access to energy services that benefit the poor, the study called on the Federal Government to launch an ambitious national rural electrification programme, while establishing a national cooking energy programme. It also called on the Nigerian Electricity Regulatory Commission to establish a clear framework for the utilisation of the Consumer Assistance Fund.

Ewah Eleri of ICEED said: “Nigeria experiences a remarkable paradox – the abundance of energy resources and widespread energy poverty. About 15.3 million households have no access to grid electricity. Seventy-two percent of the population depends on traditional fuelwood for cooking. Contrary to the expectations of the National Energy Policy and Vision 2020, deepening poverty has forced a reversal in the transition to modern and efficient energy forms. Today, more Nigerians are climbing down the energy ladder – moving from electricity, gas and kerosene to fuel wood and other traditional biomass energy forms. The Nigerian government’s response to this challenge has been inadequate, and funding pro-poor energy access is in decline.”

According to him, the report finds a significant decline in political interest for expanding electricity services to rural areas.

“Even though Nigeria has embarked on ambitious power sector reforms, ensuring that electricity reaches the poorest has over the years taken a back seat. Not only is investments in rural electrification in decline, Nigeria has no history of providing annual budgets for cooking energy programmes. Today, 95,300 Nigerians, mostly women and children die annually from smoke coming from the use of fire wood.”

Eleri noted that the report is being launched at a time the United Nations declared 2012 as the year of Sustainable Energy for All.

“It seeks to support a new momentum to launch energy access on the national policy agenda. The report presents new evidence of the growing energy poverty in Nigeria. It analyses the level of government, private sector and donor funding for energy services that benefit poor people and reviews international best practices in expanding access to energy services,” he added. 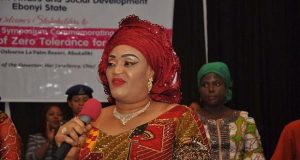 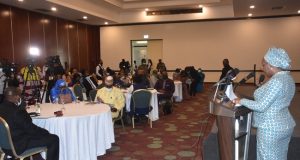 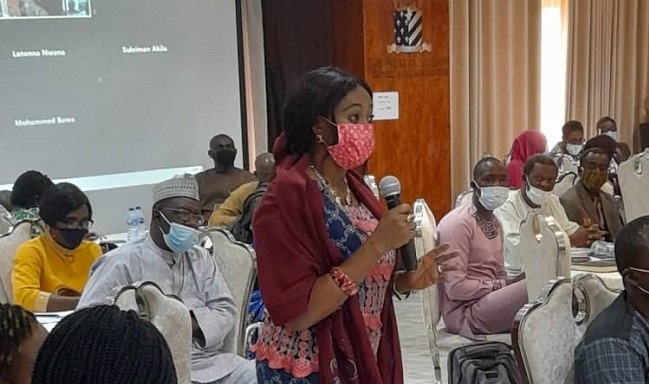