Some banned toxic flame retardant chemicals are now found in recycled plastics in form of e-waste, which are being made into several toys for children to play with. It is believed that the popular magic puzzle toys called “Rubik” contain these harmful chemicals. 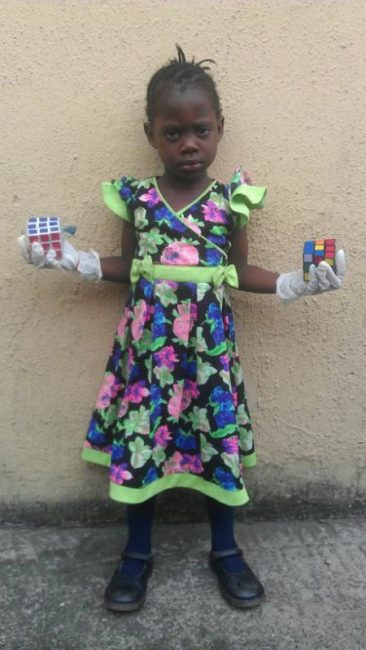 A child with the puzzle toy

Though these chemicals are already banned, the Stockholm Convention is however yet to address their use in recycled form so the case is for the Convention to take action in extending the ban to their not being used in recycled plastics, which is considered a threat to children’s health. The Stockholm Convention on Persistent Organic Pollutants (POPs) is an international environmental treaty, signed in 2001 and effective from May 2004, that aims to eliminate or restrict the production and use of POPs.

Observers see the situation as a case of another toxic dump on Africa by Asian countries, where most of the toys come from.

Indeed, a new global survey has found out that recycling plastics containing toxic flame retardant chemicals found in electronic waste results in contamination of the world’s best-selling toy along with other children’s products. Ironically, the chemical contaminants can damage the nervous system and reduce intellectual capacity but are found in Rubik’s Cubes – a puzzle toy designed to exercise the mind.

The study was performed by IPEN (a global civil society network), Arnika (an environmental organisation in the Czech Republic) and SRADev Nigeria (a national NGO). The toxic chemicals, OctaBDE, DecaBDE and HBCD, are used in the plastic casings of electronic products and if they are not removed, they are carried into new products when the plastic is recycled.

The survey of products from 26 countries, including Nigeria, found that 90% of the samples contained OctaBDE or DecaBDE. Nearly half of them (43%) contained HBCD.

In Nigeria, SRADev purchased 18 rubik’s cube-like toys and sent them for analysis to the Czech Republic. Fourteen samples were chosen for laboratory tests. The analysis found that all 14 samples contained OctaBDE and DecaBDE at elevated concentrations. One of the samples from Nigeria  tested with the highest concentration of OctaBDE among 111 samples from 26 countries. These chemicals are persistent and known to harm the reproductive system and disrupt hormone systems, adversely impacting intelligence, attention, learning and memory.

“Toxic chemicals in electronic waste should not be present in children’s toys,” said Leslie Adogame, Executive Director of SRADev Nigeria. “This problem needs to be addressed globally and nationally.”

The result of the study emerges just a few days before the global Conference of the Parties (COP) to the Stockholm Convention will decide whether to continue allowing the recycling of materials containing OctaBDE and possibly make a new recycling exemption for DecaBDE. The treaty’s expert committee has warned against the practice.

An overwhelming majority (13) of tested cubes purchased in Nigeria (14) exceeded the proposed waste limit of 50 ppm for PBDEs/OctaBDE. The cubes contained 395 ppm OctaBDE on average. One exemplar containing 1174 ppm OctaBDE was far beyond the protective level.

The application of strict hazardous limits is also critical for brominated flame retardants due to their presence in e-waste. In many countries, the Stockholm Convention standards will be the only global regulatory tool that can be used to prevent import and export of these contaminated wastes, in many cases from countries with stricter legislation to countries with weaker legislation or control. 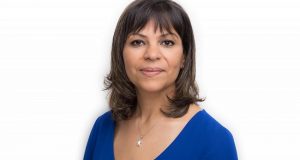 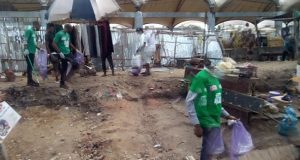 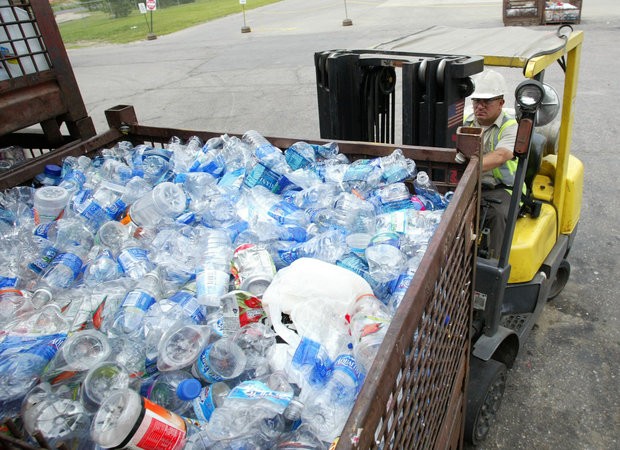 Why new plastics regulations in Mauritius could negatively impact stakeholders

The government of Mauritius has proposed bold new measures to curb plastic waste. While the ...