March 16, 2021 Comments Off on Rainstorm throws Ilorin in darkness 420 Views

The lbadan Electricity Distribution Company (lBEDB) says it has lost more than 96 electricity poles to rainstorm that occured on Saturday, March 13, 2021 in Ilorin, the Kwara State capital.

Alhaji Ajisafe Bello, Kwara Regional Head of IBEDB, confirmed this in an interview in llorin on Tuesday, March 16.

Bello said the damaged installation had resulted in a total blackout at the affected areas.

According to him, several businesses and residential areas across Ilorin metropolis and beyond have been thrown into total darkness since Saturday.

“The lBEDC had so far identified 96 damaged electricity poles by rainstorm in various parts of llorin metropolis which had brought blackouts in all the affected areas.

He, however, said the company engineers are working round the clock to restore normal electricity supply by fixing the poles and cables in order to boost social and economic activities.

Bello described the damage as colossal and unfortunate but appealed to affected residents to exercise patience with the company.

A welder, Mr ldowu Akanni and a goldsmith, Alhaji Azeez Ajape, said that the blackout had negatively affected their economic activities.

They appealed to lBEDC to expedite action on the repair work to enable them resume their businesses, adding that they do not have other sources of income for survival as their businesses depended on electricity. 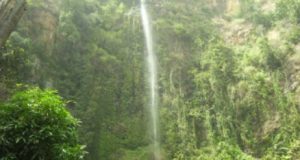 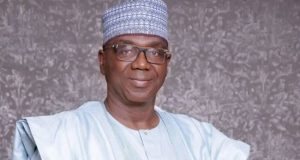 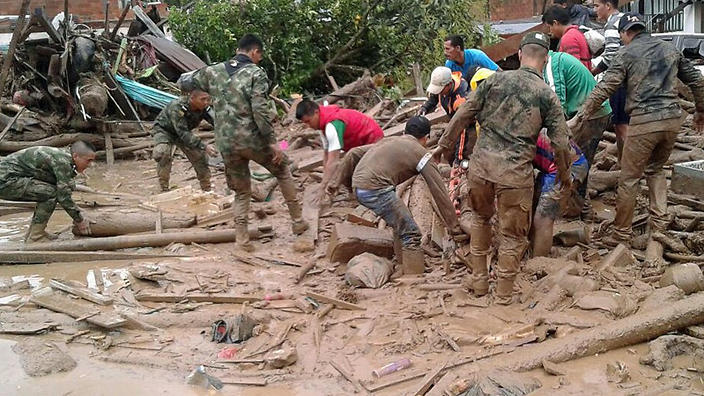