Nigeria’s quest to introduce maize varieties resistant to insect pests such as Stem Borer and Fall Army Worm (FAW) and drought recorded what the promoters describe as “a very promising result” at the confined field trials (CFT) currently being conducted at the research farms of the Institute for Agricultural Research (IAR), Samaru, Zaria.

The trial, carried out in a partnership between the African Agricultural Technology Foundation (AATF) and the IAR, is under the TELA Maize Project that is being implemented in seven countries in Africa. Nigeria became a member of the project in 2019 and the project was launched in the country in 2020.

IAR having acquired a permit from the National Biosafety Management Agency (NBMA) to conduct the confined field trials, used a double stacked maize hybrids, fortified with Bt gene (MON89034) for insect pest (maize stemborer and fall armyworm) protection and drought resistance gene (DroughtGard®, MON87460) in the trials which are said to have proven to be quite promising.

“Once the trials are completed and approved, the project will avail the improved seed to maize farmers in the country that are high yielding and climate resilient to withstand drought conditions, and produce good yield for farmers in drought-prone areas of Nigeria,” the AATF disclosed in a statement made available to EnviroNews on Monday, August 31, 2020.

According to the organisation, preliminary findings indicated that under stem borer and fall armyworm infestation, the TELA genetically modified (GM) maize varieties gave over two tons yield advantage relative to the best varieties currently being grown by farmers.

“These promising preliminary findings from the first phase of the trials have shown that maize farmers in the country stand to benefit immensely when the maize is commercialised as the varieties will save farmers production cost up to hundreds of millions of naira from pesticides spray to the control stem borer and the fall armyworm.”

The confined field trials are being repeated for the second season to confirm the performance in compliance with the biosafety regulations. It is projected that when approval is given by the NBMA from 2021, the varieties will be evaluated in multilocation with farmers to participate in the selection of the best preferred TELA maize varieties to grow.

The principal investigator (PI) and head of the project at the IAR, Prof. Rabiu Adamu, said: “TELA Maize Project has brought new and sustainable innovation to the management of the biotic and abiotic constraints to the production and productivity of Maize. Nigerian Maize farmers should expect in the next two years, high yielding, stem borer, fall armyworm and drought-resistant maize hybrids in the Nigerian markets”.

Nigeria reportedly suffers considerable devastation from FAW. In the 2017/2018 planting season, over $268 million was lost from 7.8 million hectares of farmland damaged by the pest in just four states of Abia, Ekiti, Ondo, and Oyo as reported in November 2018 by the United Nations Food and Agriculture Organisation (FAO). It has been described as a big threat to maize production and food security in Nigeria. 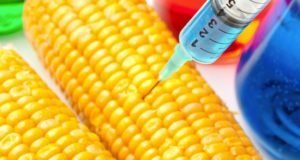 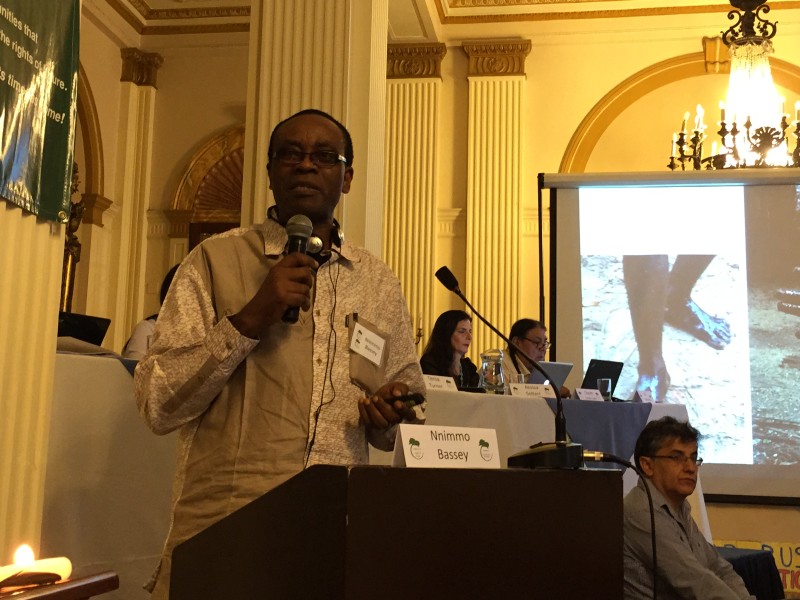