In line with resolutions at the COP 20 UN climate conference last December in Lima, the Peruvian capital, countries can now formally submit to the United Nations Framework Convention on Climate Change (UNFCCC) their intended contributions on climate action. This is considered as an important next step towards reaching a new universal agreement on climate change in Paris, at the end of 2015. 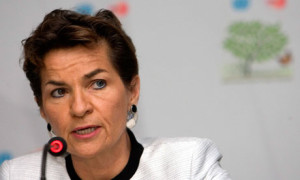 In the course of this year, governments will submit their Intended Nationally Determined Contributions (or INDCs) to the Secretariat of the UNFCCC.

The Secretariat on Thursday, January 22, 2015 launched a new portal for the purpose and the documents will be publicly available in their original form on the UNFCCC web site as they are submitted.

The new portal can be found here: http://unfccc.int/focus/indc_portal/items/8766.php

In December 2015, representatives from UNFCCC member nations will meet in Paris to ink a universal agreement to keep global temperatures from rising beyond two degrees Celsius.

“The UNFCCC is ready to accept the INDCs as part of the next steps towards a new universal agreement on climate change in Paris in 2015,” said Christiana Figueres, the UNFCCC’s Executive Secretary.

“Paris provides the opportunity for nations to put in place the policies and structures needed to support and to catalyse the pathways towards a deep, de-carbonisation of the global economy, achieving climate neutrality in the second half of the century and meeting the target of keeping a world-wide temperature rise under 2 degrees C,” she added.

An effective agreement calls for ambitious actions by all countries, as well as a plan to measure their combined effects in advance of that meeting.

Every nation is unique in how it contributes to climate action and is affected by climate change, yet there is an urgent call for collective global action to confront the effects of rising greenhouse gases. A
country’s INDC will provide information on its strategic efforts to combat climate change through actions tailored to its own national circumstances.

Specifically, the INDC will contain, among other things, the methods used for calculations, the scope and time frames for climate actions and how the INDC is fair and ambitious in light of the country’s individual circumstances.

Both developed and developing countries will compile their country-specific information into clear and transparent documents that the Secretariat will collect on the online submission platform.

After October 1, the Secretariat will prepare a report which synthesises the aggregate effect of these contributions.

Additional information, including documentation on designing and preparing INDCs as well as on sources of support for INDC preparation, are provided on this submissions web page.

These INDCs will provide critical information necessary to tally the collective efforts and measure whether the world is on track for an effective agreement in Paris.

With 196 Parties, the UNFCCC has near universal membership and is the parent treaty of the 1997
Kyoto Protocol, which has been ratified by 192 of the UNFCCC Parties.

For the first commitment period of the Kyoto Protocol, 37 States, consisting of highly industrialised countries and countries undergoing the process of transition to a market economy, have legally binding emission limitation and reduction commitments.

In Doha in 2012, the Conference of the Parties serving as the meeting of the Parties to the Kyoto Protocol adopted an amendment to the Kyoto Protocol, which establishes the second commitment period under the Protocol. The ultimate objective of both treaties is to stabilise greenhouse gas (GHG) concentrations in the atmosphere at a level that will prevent dangerous human interference with the climate system. 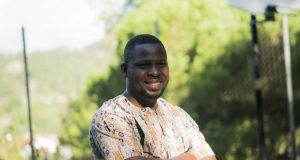 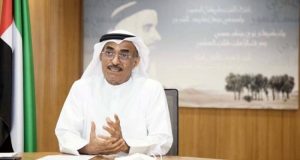 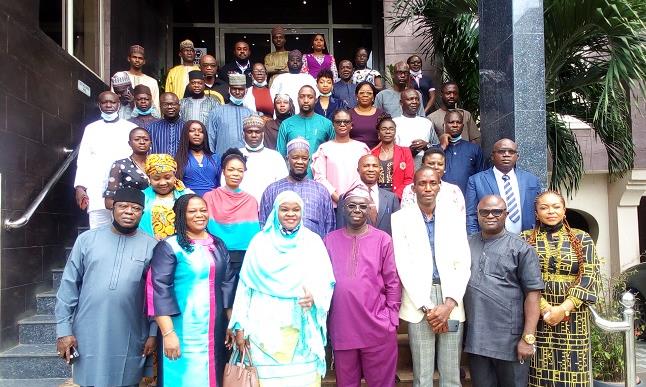