May 18, 2018 Comments Off on Planners seek review, implementation of Anambra Structure Plans 2,969 Views 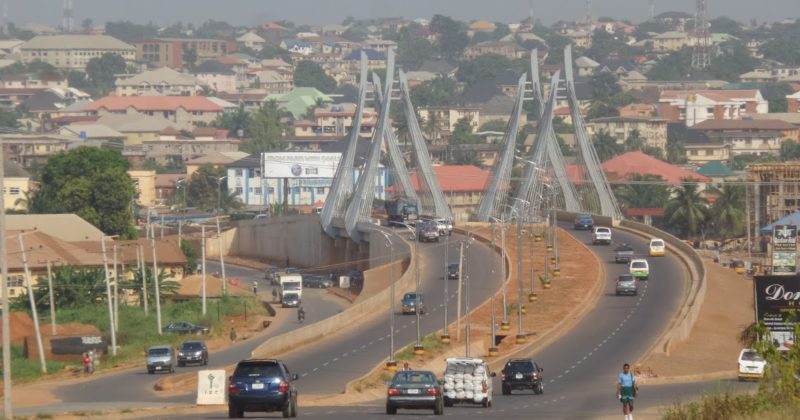 The Anambra State Chapter chairman of the institute, Mr Joachim Ulasi, made the call when he led a delegation on a visit to the Chairman, Anambra State Physical Planning Board, Mr Chike Maduekwe, in Awka, the state capital, on Thursday, May 17, 2018.

Former governor, Peter Obi, through the UN-Habitat initiative, produced a 20-year structural plan for Awka, Onitsha and Nnewi in 2009.

The state is said to be the first in the country to adopt structure plans for its cities, but was soon abandoned due to absence of the required laws to back it.

“There is need for the structure plan to be reviewed and implemented to guide physical planning as it is done in Lagos,” the chairman said.

Ulasi said the ceding of Awka Capital Master Plan to Awka Capital Development Authority (ACDA), away from the Physical Planning Board, would render the board redundant.

“The Act establishing ACDA is mainly for infrastructural development of Awka and not for development control, which forms the responsibility of the Physical Planning Board.

“If passed into law by the state Assembly, the board will have only rural areas to handle leaving the urban areas to these agencies,’’ he said.

Ulasi also expressed concern at the improper constitution of the board, noting that town planners were not appointed into the board to assist planning in the state.

The chairman urged the state government to appoint experienced and professional engineers and architects into the 21 local planning authorities.

He pledged the cooperation of the institute in the review and implementation of the UN-Habitat Structure Plans for the state.

“We have missed a lot of opportunities from foreign donor agencies following the delay or non-implementation of the Structure Plans.

“There is too much politics over planning in the state which is not in the interest of the state and its revenue,” Okpoko said.

The chairman said majority of the people of the state have expressed happiness, surprisingly, over the ongoing demolition exercise.

He, however, appealed to the “big men” whose structures were affected to understand that the original master plan of the state must be reclaimed as contained in the plans.

Maduekwe pledged to utilise the expertise of the institute to actualise the state government’s objectives of implementing the structure plan for the state.

He also urged the delegation to put their submissions in writing for presentation to the state governor.

Like Loading...
2018-05-18
admin
Previous: AfDB approves $100m for expansion of fertiliser production in Nigeria
Next: WASH practices crucial in fight against Ebola, others – WaterAid