Entries are now open under the 2015 Stockholm Junior Water Prize (SJWP) in Nigeria for students aged between 15 and 20 years of age in public and private secondary schools throughout the country. They will close on 31st May, 2015. 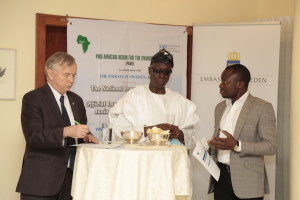 This disclosure was made recently in Abuja by officials of the Pan African Vision for the Environment (PAVE) during the official launch of the SJWP-Nigeria, which will hold yearly courtesy of PAVE and the Swedish Embassy in Nigeria.

The PAVE programme manager, Temiloluwa Ogunniyi, while thanking the Swedish Ambassador to Nigeria, Svante Kilander, and the Swedish Embassy for hosting the event, underscored the SJWP’s importance.

His words: “The SJWP is more than just a competition; it is also a major event that has a long-term human and environmental impact while demonstrating a strong commitment to using the innovative and creative power of the youths to address one of the world’s most urgent issues – the growing water crisis. The idea is a joint global effort to save the world from the looming water crisis.”

Recently, PAVE signed an Agreement of Cooperation with the Stockholm International Water Institute (SIWI) in Sweden as the National Organiser in Nigeria for the SJWP for the period 2015-2017.

“We are collaborating with the Federal Ministry of Water Resources through the technical partnership of the National Water Resources Institute (NWRI), Kaduna for project evaluation. Among the judging criteria includes Relevance, Creative ability, Methodology, Subject Knowledge, Practical skills and Report and Presentation,” disclosed Ogunniyi, who represented the PAVE president, Anthony Akpan.

PAVE’s responsibility under the agreement includes: to organise each year starting 2015 a national Stockholm Junior Water Prize competition in Nigeria (SJWP-Nigeria); to finance the national competition through the engagement of sponsors; and to select students to represent the winning project in the International Final in Stockholm.

Other responsibilities of the organisation include: to pay for the finalist travelling and accompany them to the International Final in Stockholm; to appoint a National Jury; and to inform SIWI about members of the National Jury.

“In the context of financing the national competition through the engagements of sponsors, we call on public and private corporate organisations and philanthropic individuals to partner with us as sponsors,” declared Ogunniyi.

According to him, for 18 years, SJWP has congregated the world’s most imaginative young minds for an outstanding competition in the capital of Sweden, with the aim of encouraging their continued interest in water and sustainability issues.

He added: “Each year, thousands of participants in over 30 countries all around the globe join national competitions in hopes of earning the chance to represent their nation at the international final held during the World Water Week in Stockholm.

“The national and international competitions are open to young people between the ages of 15 and 20 who have conducted water-related projects of proven environmental, scientific, social or technological significance. The projects range from local or regional to national or global topics.

“Finalists from the participating countries are invited to Stockholm for five consecutive days where they actively take part in the global conference through a variety of activities. Inside the World Water Week conference venue, a poster exhibition of all student projects will give the finalists an opportunity to discuss their projects with the wide range of conference attendees, including researchers, politicians and media. Each of the finalists is further interviewed by a jury of international experts, who decide on the winner announced at the prize ceremony.

“During their time in Stockholm, the winners of the national competitions get the opportunity to meet and learn from the present leaders of the global water community, and get a once-in-a-lifetime chance to receive the international prize during an exciting award ceremony. The students also make life-long friendships with international compatriots who share a passion for water and science.”

It deals with development issues in their environmental and socio-economic aspects with emphasis on the attainment of the Millennium Development Goals (MDGs) targets regarding water and sanitation and other related human settlement issues including Gender, Disaster Risk Reduction (DRR), Climate change and Clean Energy promotion. 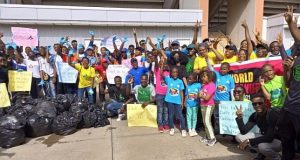 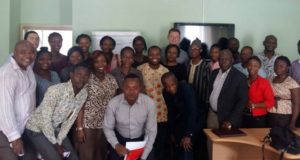 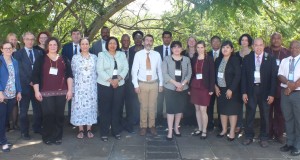 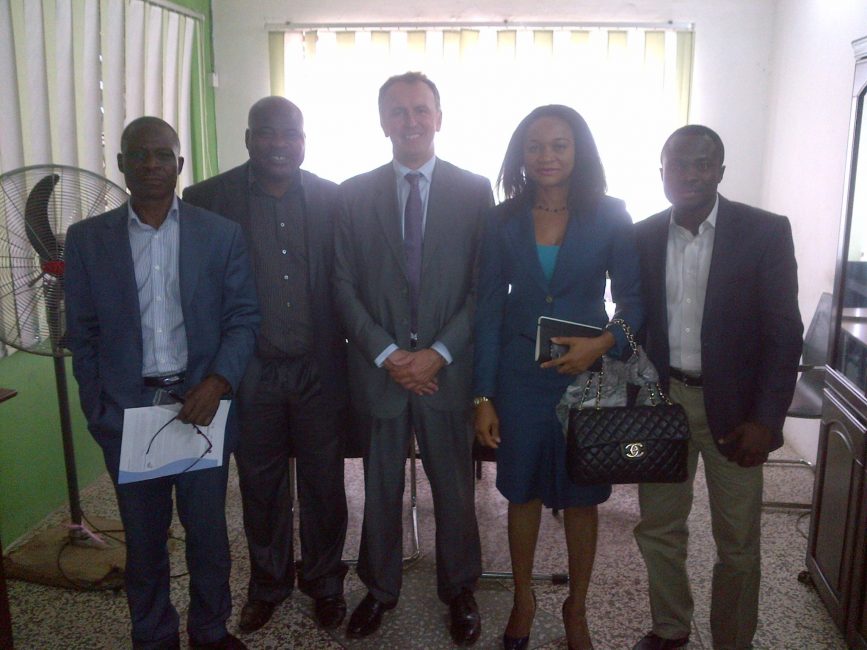 Officials of the Pan African Vision for the Environment (PAVE) have disclosed that the Lagos-based ...