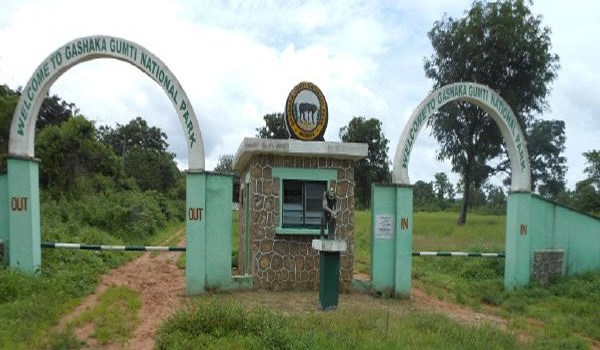 The Conservator-General of the Park Service, Ibrahim Goni, and the Director of Nature Investor West Africa Ltd., Olajide Layele, signed the agreement in Abuja.

Goni said that the agreement was a milestone for the Service in its efforts to boost wildlife protection and conservation activities in Gashaka Gumti National Park, located in Adamawa and Taraba states, in a professional manner to achieve maximum results.

“The support will be specifically in the areas of conservation, research and tourism activities of the park.

“The support is to fund and support surveillance training, anti-poaching patrols as well as patrol, research and tourism equipment supplies,’’ he said.

Goni said that the agreement would last for 30 years, from the date of its signing, adding that it could be renewed for another 30 years, subject to ratification of both parties.

The conservator-general thanked Nature Investors West Africa Ltd. for deciding to partner with the service.

“Nature Investors West Africa Ltd. had since proved to be a reliable partner by previously assisting the park in joint patrols and repairs of patrol vehicles, even before the idea of the partnership was conceived.

“I also ask that it should extend its support to other parks across the country so as to strengthen their capacity in conservation, research and tourism activities,’’ he said.

In his response, Olajide thanked the conservator-general for the understanding and assured him of the maximum support of his company.

He also said that his company was in the process of floating a non-governmental organisation, which would eventually be the counterparty in the agreement.

He said that the two parties would thereafter set up a Local Organising Committee to oversee the implementation of the partnership agreement.