Tackling climate change will take broad-based action – from towns and cities, the private sector, public and private organisations, even individuals. This fact is clear in the Paris Climate Change Agreement with its strong focus on action by “non-State actors”. 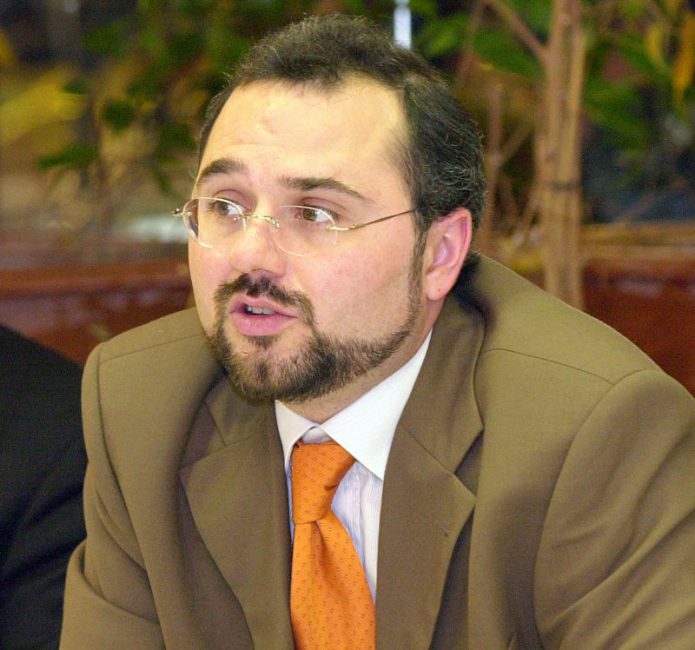 James Grabert, Director, Sustainable Development Mechanisms programme at the UNFCCC. He insists that the results of the regional dialogues are important

Reports just released from five regional meetings reveal the views of non-State actors in developing countries on the Paris Agreement’s provisions for (1) transferring mitigation outcomes, essentially emissions trading; (2) a new Sustainable Development Mechanism; and (3) a framework for non-market approaches. All three of the economic instruments are described in Article 6 of the Paris Agreement.

At the meetings, held to kick-start dialogue, representatives of regional bodies, organisations and think-tanks, consultants, academics, researchers, and project developers concluded, among other things and with varying levels of agreement, that:

“Countries adopted the Paris Agreement, but it will be up to all of society to implement it,” said James Grabert, Director, Sustainable Development Mechanisms programme at the United Nations Framework Convention on Climate Change (UNFCCC) secretariat. “The economic instruments described in the agreement have tremendous potential to spur action and ambition; that’s why the results of these regional dialogues are so important.”

The dialogues formed the second stage of a project, started in 2015, funded by the governments of Germany and Norway, aimed at supporting developing countries in the use of economic instruments to achieve their NDCs.

Reports of the dialogue, including a synthesis report, are available at the links below and on the webpages of the UNFCCC Regional Collaboration Centres.