In its Global Spotlight Project for March 2018, Climate Scorecard has given Nigeria a pass mark, saying that the West African nation “is moving in the right direction but needs to do more” towards the realisation of the Paris Agreement. 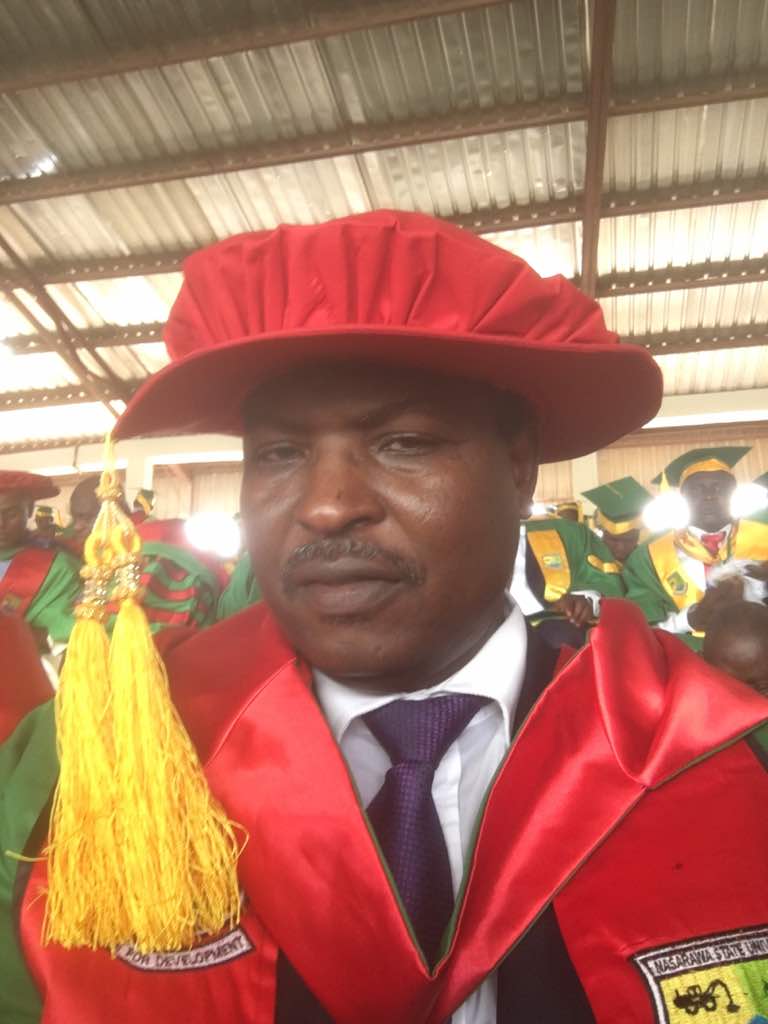 Also called the Paris climate accord, the Paris Agreement is an agreement within the United Nations Framework Convention on Climate Change (UNFCCC) dealing with greenhouse gas emissions mitigation, adaptation and finance starting in the year 2020. The agreement sets out a global action plan to put the world on track to avoid dangerous climate change by limiting global warming to well below 2°C.

Nigeria’s recent issuance of the Soveriegn Green Bond (or Climate Bond) appears to have influenced its three-star rating in the monthly assessment of 20 countries (including the EU) with high emission levels.

According to Climate Scorcard, the Green Bond Fund has the potential to move the country forward in fulfilling its Paris Agreement pledge, but that other steps need to be taken in order for the potential to be fully realised.

Climate Scorcard, however, warned that the Green Bond initiative needs to establish transparency and accountability for its efforts, adding that the Government needs to strengthen its communications about the programme so that all Nigerian citizens, especially businesses, know about it. The group adds that the Nigerian government should ensure that the bonds are utilised by renewable energy and other types of green businesses.

Out of the 20 nations assessed, only Italy got a four-star rating, ostensibly for its National Energy Strategy, which was approved last November.

Sixteen nations (including Nigeria) got three-star ratings, while three got one-star assessments. No country or region got a two-star rating.

According to Climate Scorecard, the monthly Global Summary Reports are intended to be of use to those concerned about climate change and the success of the Paris Agreement, pointing out that it provides links to spotlight reports on activities in leading greenhouse gas emitting countries in relation to climate change mitigation and/or adaptation.