The Governments of Palau, Thailand, Slovenia and Viet Nam have deposited their instruments of ratification, thereby becoming the 66th to 69th future Parties to the Minamata Convention. 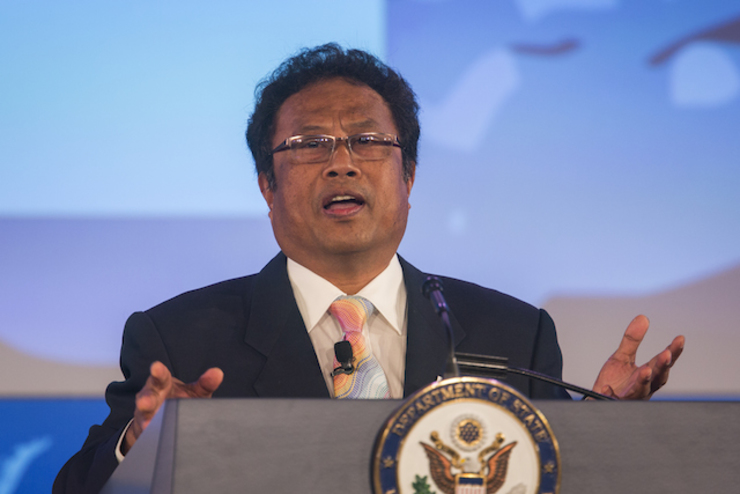 To commemorate the historic development, United Nations Environmental Programme (UNEP), Ministry of the Environment of Japan, Kumamoto Prefecture and Minamata City will on Saturday, July 1, 2017 hold “Celebrating Event for the Minamata Convention on Mercury – Voice from Minamata towards the Entry into Force ” in Minamata City, Kumamoto, Japan.

The event includes the first part with the video letters from overseas and the declaration by the Junior High School students in Minamata City calling for the global attention. In the second part, H.E. Mr. Fernando Lugris, the Chair of the Intergovernmental Negotiating Committee on Mercury, will deliver a commemorative speech followed by the “Minamata Talk” lead by Mr. Hiroshi Nishida, Mayor of Minamata City, and other speakers. 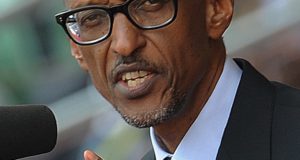 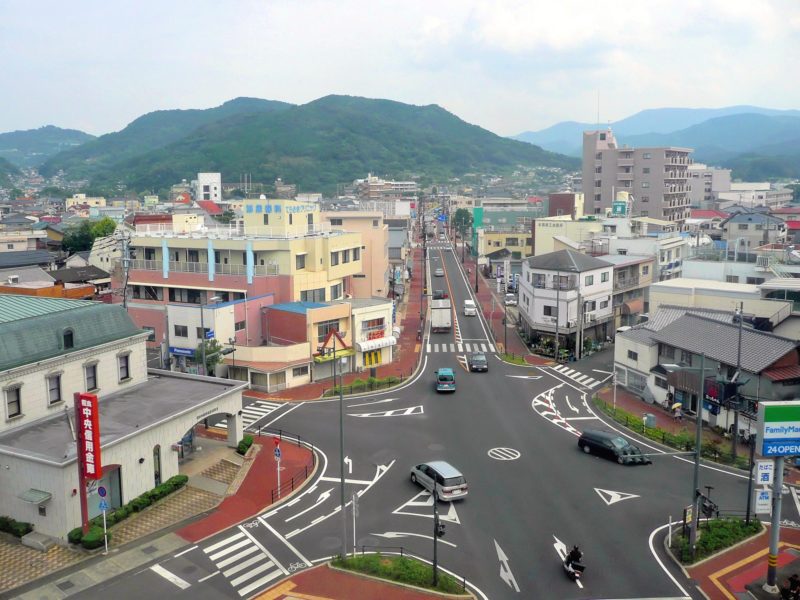 In the past couple of days, three countries ratified the Minamata Convention, even as indications ...