As the leaders on Climate Summit convened by the US president gets underway, the Pan-African Climate Justice Alliance (PACJA) calls on President Joe Biden to use America’s global influence and take advantage of the current yearning for strong American leadership to ramp up ambitious climate action and negotiate a COP26 outcome that, at last, responds to African realities.

In this piece, the Alliance, headed by Dr Mithika Mwenda, makes wide-ranging observations and demands covering the urgency of ambitious climate action, the inadequacy of climate finance (especially finance dedicated to adaptation), the additional burden on African communities created by COVID-19, as well as the procedural justice problems that a virtual COP and pre-COP negotiations as proposed by some will cause to Africa.

President Joe Biden hopes to establish American leadership in addressing the climate emergency when he hosts a Leaders Summit on Climate on April 22, 2021. The virtual summit planned for Earth Day will assemble 40 world leaders, primarily to advocate deep emission cuts and keep the goal of limiting global warming at 1.5C “within reach”. It aims to influence the outcome of COP26, which is considered crucial for decisions that will prevent a projected “climate abyss” by the end of the century.

Both the Summit and its main objectives mark a major change of course from past US administrations that all failed to take actions commensurate with America’s fair share of climate responsibility and ability to act. The US currently accounts for 15% of global emissions and is historically responsible for more greenhouse gases in the atmosphere than any other country. However, previous governments have systematically forestalled ambitious climate action.

Notably, the US infamously withdrew from the Kyoto Protocol in 2001, triggering a cascade of withdrawals by other industrialised countries. America’s historic reluctance to fully engage the global effort to address climate change peaked during the Trump administration, which denied climate change, scaled back environmental regulation, and pulled out of the Paris Agreement.

As the summit gets underway, the Pan-African Climate Justice Alliance – a coalition of more than 1,000 CSOs, community movements and research organisations across 48 African countries – makes the following observations:

Having so observed, the Alliance calls on President Biden to use America’s global influence and take advantage of the current yearning for strong American leadership to: 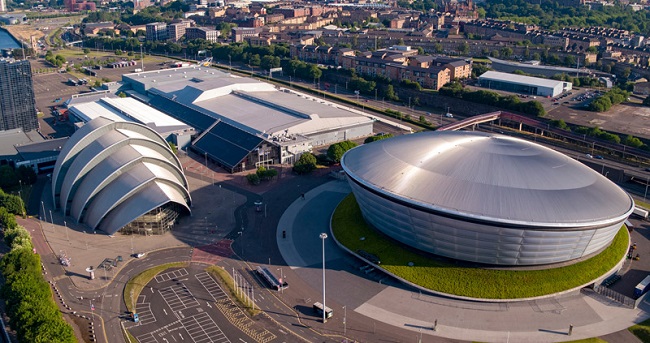 Nigerian climate justice activist reflects on his experience attending COP26 and illustrates how, according to ...