Oyo to dredge 64 rivers in Ibadan to prevent flooding

The Oyo State Government has concluded arrangements to dredge 64 streams and blocked drainage across the state as part of efforts to prevent flooding. 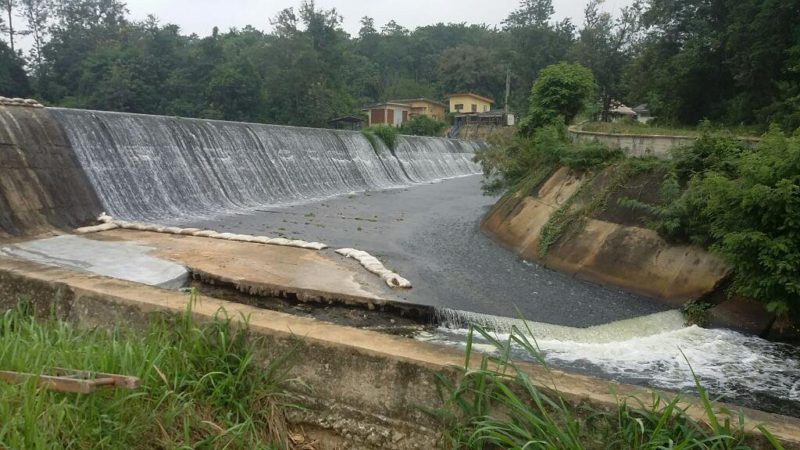 A statement signed by the State’s Commissioner for Environment and Water Resources, Chief Isaac Ishola, in Ibadan, the state capital, on Thursday, June 21, 2018 confirmed the government’s decision.

The News Agency of Nigeria (NAN) reports that the dredging is expected to be undertaken by the ministry in conjunction with the Ibadan Urban Flood Management Project (IUFMP).

Ishola stated that the Project Implementation Unit (PIU) safeguard team would be displaying Environmental and Social Management Plan (ESMP) for dredging of streams and clearing of blocked drains.

“The effort to be undertaken in line with the Safeguard requirement of IUFMP sub projects is to sensitise the general public on the social and environmental impact of the project,” he said.

He noted that the ESMP action would mitigate the negative impact of the project as stipulated by the guidelines of World Bank Projects.

The commissioner stated that there would be updates on Environment and Social Impact Assessment for Eleyele Dam rehabilitation to ensure the project matched best practices without any hazard to the society.

Ishola said that the 64 streams to be dredged were within the 11 Local Governments and their Local Council Development Areas (LCDAs) in Ibadan.

ALSO READ:  Living under the shadows of death

He assured that the dredging would begin immediately the disclosure and display of ESMP was completed.

He urged people to desist from dumping refuse into the rivers, streams and water channels.

The commissioner also warned that offenders would be treated in accordance with the provision of the environmental laws and regulations of the state.

Ishola said that government had taken steps to prevent flooding in the state, noting that citizens needed to complement government’s efforts by restraining from activities that could block waterways and drains.

He said that the government had continuously sensitised the public on environmental sanitation in addition to the expansion and dredging of some rivers in the state to ensure free flow of water.

ALSO READ:  Lagos tourism as a metaphor for an unpolished diamond