November 19, 2020 Comments Off on Over 1m people affected by floods in South Sudan, says UN 328 Views

The UN humanitarian agency said an estimated 1.03 million people have been affected by flooding across South Sudan since July 2020.

The UN Office for the Coordination of Humanitarian Affairs (OCHA) disclosed this on Thursday, November 19 in Juba.

The UN said Jonglei region has been the worst affected with 404,000 people, followed by the Greater Pibor Administrative Area which has more than 125,000 people and Lakes area with 147,000 people.

At least 1,034,000 people have been affected by flooding, according to OCHA’s latest humanitarian report released.

OCHA said unusually heavy rainfall from July to date has led to overflows of the rivers including Nile, Pibor, Sobat, Lol and other rivers as well as inland flooding, mainly in the eastern and central parts of South Sudan.

ALSO READ:  Himalayan glacier breaks in India, up to 150 feared dead in floods

“There is an urgent need for additional logistic support with air assets and riverine transport to move cargo to priority locations,” said the UN relief agency.

It said the flood-affected people’s urgent needs include food and livelihood support, emergency shelter and non-food items, and health and protection services. 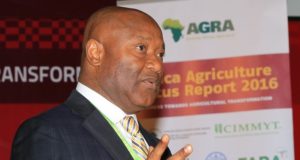 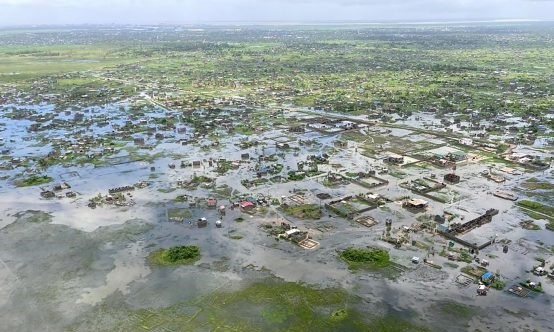