Osinbajo calls for public engagement to avert ills of tobacco

August 10, 2016 Comments Off on Osinbajo calls for public engagement to avert ills of tobacco 1,202 Views

The Vice President, Professor Yemi Osinbajo, has reiterated Federal Government’s commitment to the reduction of tobacco use among citizens particularly exposure of underage children to smoking. 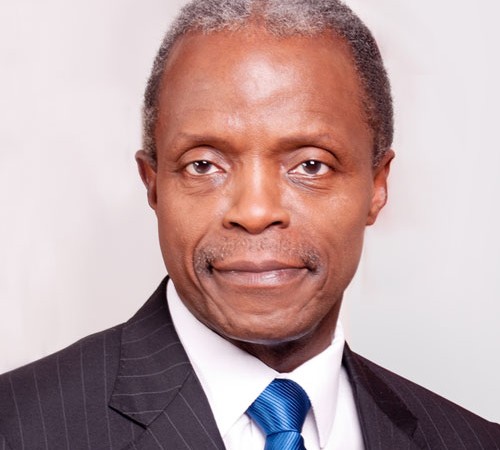 Osinbajo, who spoke at the Presidential Villa in Abuja on Tuesday while receiving leaders of anti-tobacco civil society groups, lamented inadequate information about the dangers of smoking “which has made it difficult to convince many to quit the dangerous habit.”

He said: “We need the public behind us in this engagement. We need to change the public perception that smoking is a matter of choice. We also need to be more creative in passing our messages and in developing policies.”

While lamenting tobacco products “proliferation” in the country, Prof. Osinbajo hinted that government would be exploring strategies on how to reduce tobacco consumption.

“The Presidency will give every support that is needed to ensure that tobacco control laws and policies are effectively implemented in Nigeria,” he assured.

He charged the NGOs to work more closely with youths to ensure that under-age initiation into smoking is reduced in the country.

Earlier, the leader of the delegation, Akinbode Oluwafemi, who is Deputy Director of Environmental Rights Action /Friends of the Earth Nigeria (ERA/FoEN), urged the Federal Government to provide all the necessary support for the effective implementation of the National Tobacco Control Act (NTCA) 2015.

“We want the Federal Government to demonstrate that the era of impunity is over by bringing all tobacco companies flouting our laws to justice,” said the activist.

Hilda Ochefu of the Washington-based Campaign for Tobacco Free Kids (CTFK) expressed the readiness of her agency and other international NGOs to support Nigeria in implementing effective tax policy for the tobacco industry. 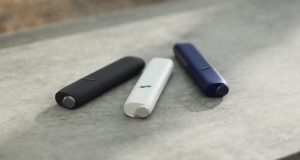 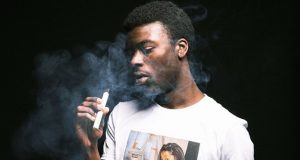 Alternatives to tobacco: The unwavering stance of scientists and experts