Norway on Monday, 20 June 2016 deposited its instrument of ratification of the Paris Agreement with the United Nations. 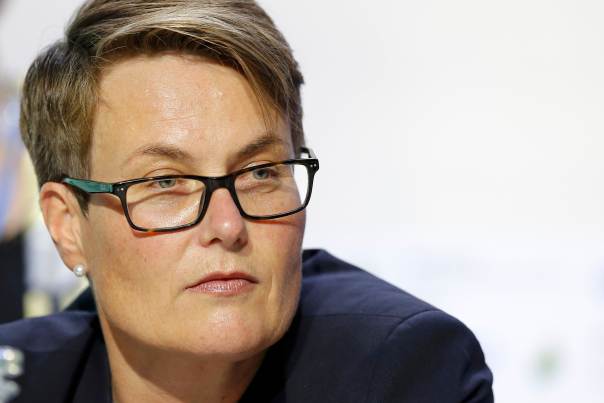 Tine Sundtoft, Minister for Climate and Environment of Norway

As of 21 June 2016, there are 177 signatories to the Paris Agreement. Of these, 18 States have also deposited their instruments of ratification, acceptance or approval accounting in total for 0.18 % of the total global greenhouse gas emissions.

The Agreement shall enter into force on the 30th day after the date on which at least 55 Parties to the Convention accounting in total for at least an estimated 55 % of the total global greenhouse gas emissions have deposited their instruments of ratification, acceptance, approval or accession with the Depositary.

Authoritative information on the status of the Paris Agreement, including information on signatories to the Agreement, ratification and entry into force, is provided by the Depositary, through the United Nations Treaty Collection website. Read more here.