A night curfew has been announced in Australia’s second-largest city of Melbourne as COVID-19 cases continue to rise, mostly due to community transmission, despite strong restrictions.

Victoria, the state of which Melbourne is the capital, has been in COVID-19 turmoil since it was hit with a second wave in June, with Thursday, July 30, 2020 seeing a record 723 new cases.

Seven people died from coronavirus overnight, taking the state toll to 123 and the national toll to 208, as Victoria recorded 671 new cases of the disease, state’s Premier Daniel Andrews said on Sunday, August 2.

He also announced a “state of disaster,” giving police and other authorities additional power, as well as a slew of new restrictions, including suspending the acts of state parliament.

“There will be a curfew across metropolitan Melbourne from 8:00 pm (1000 GMT) this evening,” Andrews told reporters in Melbourne.

He said that it would run from 8:00 pm each and every day.

Melbournites will only be allowed to shop once a day – one per household – and may get not more than one hour of exercise daily within 5 kilometres of their homes.

Recreational activities are not allowed anymore.

“These are big steps but they are necessary.

He said there were 760 “mystery cases” of community transmission – for which the source of virus infection could not be traced.

He described the cases to be at an “unacceptably high level” and “our biggest challenge.”

“This is a public health bush fire crisis, but you can’t smell the smoke and you can’t see the flames,” Andrews said.

Other restrictions include group size being limited to a maximum of two, whether they live with each other or not.

All weddings are cancelled in Melbourne. Face masks are already compulsory and schools and colleges are also moving online for remote learning from Wednesday onwards.

The restrictions, as well as curfews, are to remain in place until Sept. 13.

“If we don’t make these changes, we’re not going to get through this,” Andrews said, adding: “We need to do more. That is what these decisions are about.”

While the rest of the country is doing quite well in containing the virus, Victoria has currently 6,322 active cases, with 385 people in hospitals.

Some 650 health workers have also contracted the virus.

Victoria’s latest outbreak is said to have been due to security lapses in hotel quarantine for people returning to Melbourne from overseas, while Victoria’s borders with other states have been shut.

Previous: Govt asked to reject draft policy on alternatives to cigarettes
Next: Fires on the rise in Brazil’s Amazon despite ban 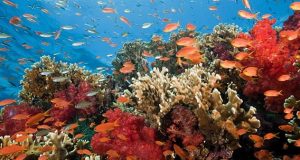 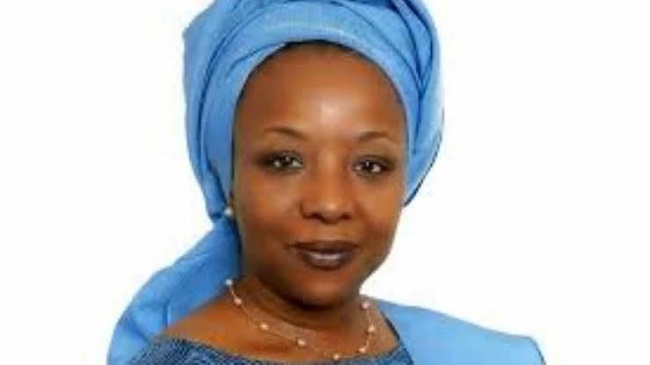 The Society for Planet and Prosperity (SPP), a non-governmental organisation devoted to advancing action to ...